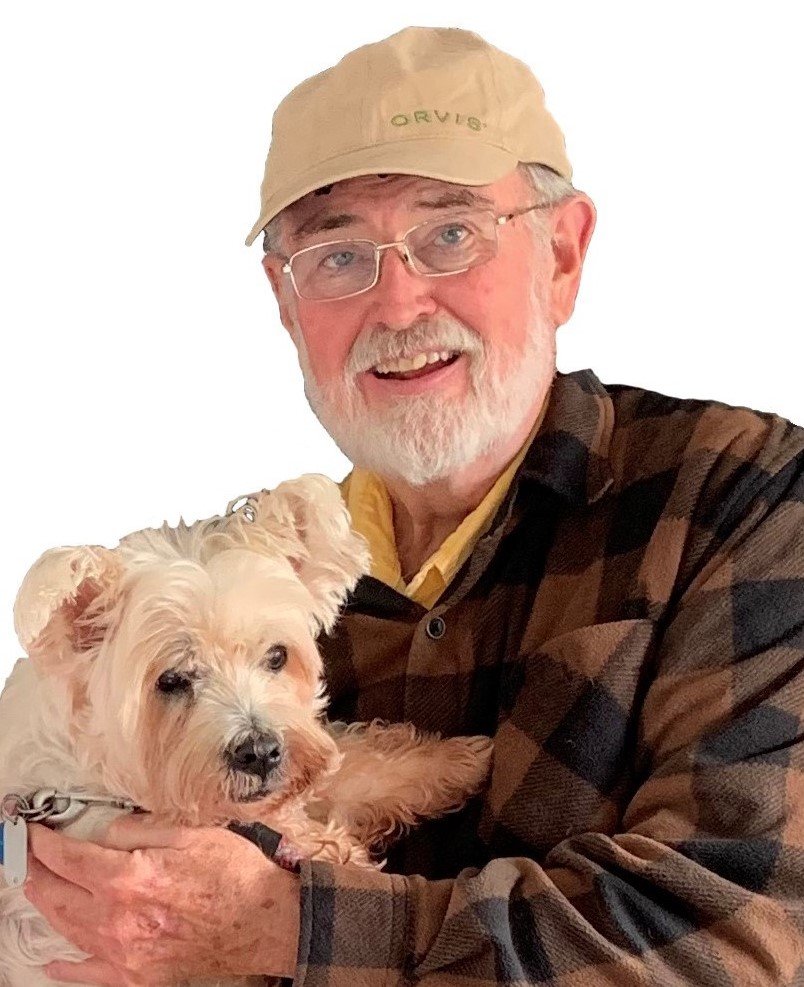 Joseph J. Tierney, age 73, of Rome, passed away peacefully at Oneida Hospital on January 4, 2021, with his wife and daughter at his side.

Joe was born in Utica on October 25, 1947 to the late Joseph A. and Helen Howard Tierney. He graduated from RFA in 1966 and received his associate’s degree from Mohawk Valley Community College and his bachelor’s degree from the former Upper Division College at Herkimer/Rome/Utica, now SUNY-Polytechnic Institute. On October 18, 1984, he was united in marriage to the love of his life, the former Barbara Mativesko. Joe retired from the Rome DDSO, as a senior recreation therapist, after 40 years of employment. Following retirement, he owned and operated the Mohawk Sport Shop, Rome.

Joe had a passion for life and loved traveling, especially to Florida in the winter months and the Adirondacks in the summer. He loved all animals and made sure they were taken care of under his watch – the bird feeders were never empty. He was an avid antique collector, and as his friends would say, one of the best at “wheeling and dealing.” Joe will always be remembered as a great storyteller – often referred to as “the most interesting man in the world.”

Joe is survived by his beloved wife and best friend of 36 years, Barbara; his daughter, Sarah (Bill) Dustin of Oneida; three grandchildren, Ellie, Sebastian, and Lily; and a sister, Colleen B. Tierney. He is also survived by many cousins and close friends, too numerous to mention. He was predeceased by his parents, the late Joseph A. and Helen Howard Tierney; his in-laws, Andrew and Wanda Klara Mativesko; two brothers-in-law, Mark Mativesko and Jon Mativesko; and most recently, his beloved canine companion, Riley.

The family would like to express a sincere thank you to the hardworking 4th Floor nurses and Dr. McKay at Oneida Hospital, and Dr. Graziano and Dr. Schicker of Upstate University Hospital for their compassionate care of Joe.

Per Joe’s request, there will be no memorial services.

Joe had a soft spot for animals and children. Memorial contributions may be made in Joe’s name to the Humane Society of Rome or St. Jude Children’s Research Hospital.