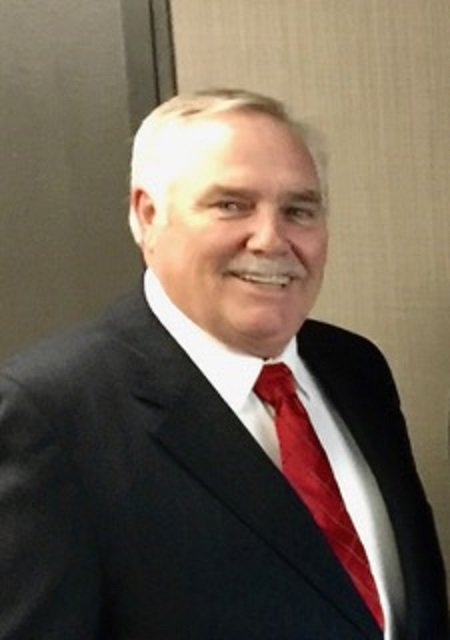 Obituary of John B. Taylor

John was born in Rome, NY, on February 14th, 1953, the 6th of eight children and youngest son of William J. and Alice Fitzgerald Taylor. He attended kindergarten in the one-room schoolhouse on Elmer Hill Road, going on to St. Mary’s and Rome Catholic High School, class of 1971. He was a proud graduate of Mohawk Valley Community College.

John was married to Joelle Procopio Taylor on October 23rd, 1976, at St. Joseph’s Church in

Lee Center. He was employed for many years at Bartell Machinery Systems, Laser Transit Corp., and most recently by Turning Stone Casino, where he enjoyed both the customers at his blackjack table as well as his fellow employees.

John lived a life of service, beginning as an altar boy at St. Mary’s Church. He was elected to the parish council at St. Joseph’s multiple times and served two terms as president. He was a board member of the Town of Lee Little League, and coached both baseball and girls’ softball. He also served on the board of the Oneida Lake Sailing Club for several years.

John was an avid hunter and spent as much time as possible at the family hunting camp in Osceola, NY. He was an accomplished sailor of boats large and small and had a deep and abiding love of Oneida Lake, where he spent childhood summers at the family camp outside of Sylvan Beach. More than anything, he was generous and quick-witted, always at the ready with a helping hand and a laugh.

There are no calling hours. A memorial mass and celebration of John’s life will be held at a later date.