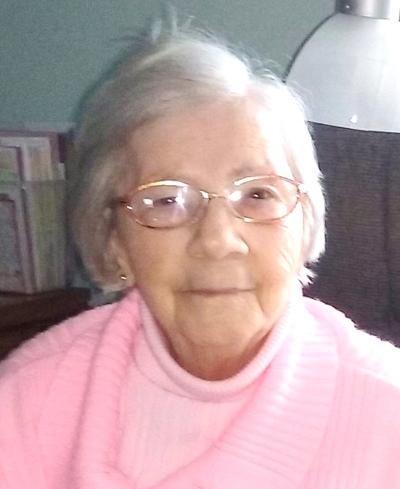 Mary Rose Christman, 95, of Rome, NY passed away peacefully in the early hours of November 13th, 2020.

She was born in Utica, NY on September 10th, 1925 and was adopted on March 17th, 1926, by Edward and Julia Vitelli. She was an only child with a great love for reading and education, and always wished for a large family. Her first job was at Rome Cable where she met her husband George Lee Roy Christman. They were married on August 11th, 1945, and Mary was blessed with four stepchildren from George's previous marriage. They then extended their family further, having six more children and enjoyed 55 years in marriage together. Mary showed great strength and determination throughout her life being the daughter of two Italian immigrants and losing two children during childbirth in 1958 and 1959. Her love of education was shown through her perseverance of working through the External Diploma Program through Rome Free Academy, at the age of 64. She was a member of Westmoreland Methodist Church.

Mary was a caring woman and always showed great love for her family, friends and the Lord. Later in life, she again rejoined the workforce as a cashier at Filler-up Car wash and Montgomery Wards.

She always loved the people she worked with and the customers she interacted with.

In lieu of flowers, memorial contributions may be made to Disabled American Veterans (DAV) or the Salvation Army.