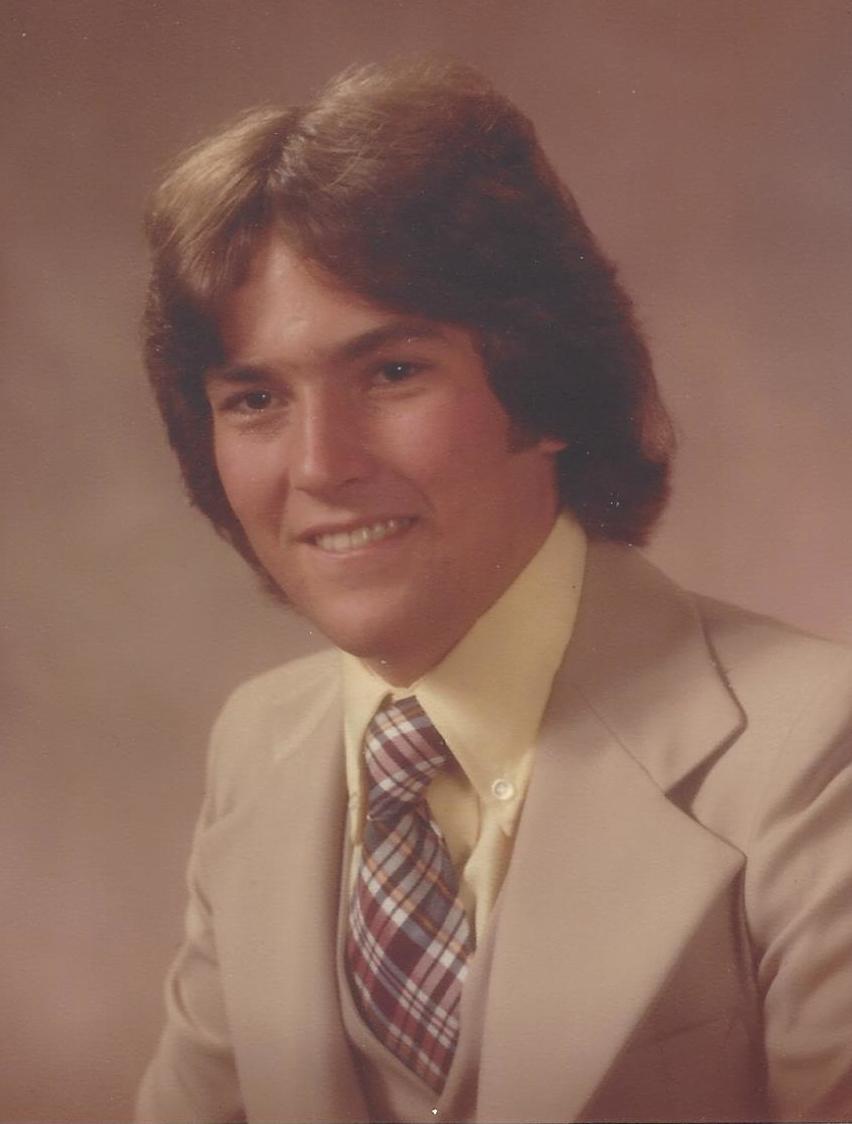 Kevin was born May 3, 1962, in Rome NY, the son of Harley and the late Beverly (Prosser) Furney. He graduated from Mohawk Valley Community College, where he majored in Civil Engineering.  Upon graduation, he was employed by Atlantic Testing Company; later, employed by Rome Medical Group.

On Sunday evening family gatherings, playing backgammon and cards were among his favorite activities.  Kevin relished the time he spent with family.  A passionate fan of the Grateful Dead, he listened to them all the time, collected tapes and concert memorabilia, and loved to show off his collection. Another hobby of his was following NASCAR - Kevin’s favorite driver was Dale Earnhardt.  Apart from watching NASCAR, attending car shows with his mother and father, who restored cars, was a treasured pastime.  Kevin was always inspired by his love of music and his appreciation of cars.

Kevin leaves behind his loving father, Harley; two brothers, Daniel (Kim) Furney, and James (Kerry) Furney; a sister, Tracy (Chip) Clark; three nephews, Dylan Furney, Justin Furney and Ethan Clark; two nieces, Alexandra Furney, and Julianne Furney; an aunt, Becky Shaddon; and his devoted caregiver, Mary Marcy.  Mary and her husband, Bud, were so dedicated to Kevin’s safety and happiness.  We are truly appreciative for all they have done.

The family would also like to thank the late Bill Evans who was always such a kind friend to Kevin over the years.

A private funeral will be held at the Westernville Presbyterian Church.

At the family’s request, there will be no calling hours.