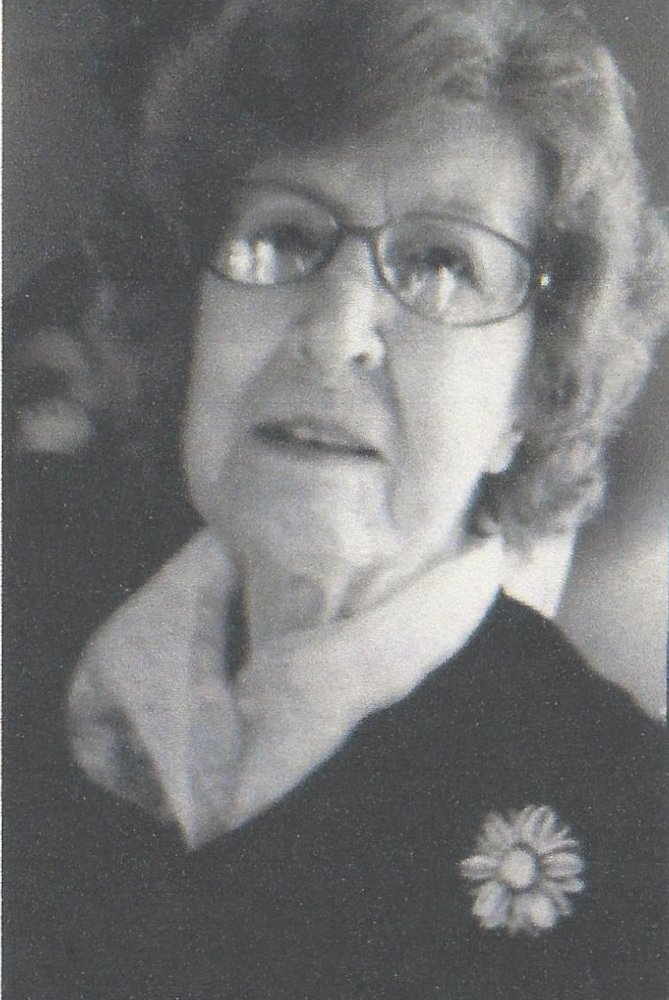 She was born May 12, 1922, in Stokes, New York, the daughter of David and Fannie (Happs) Weissmuller. She was educated in local schools and graduated from Rome Free Academy in 1939. She was married to Edward Kurdziel, who predeceased her, but she remained close to his family for the rest of her life. On December 1, 1951, she married Victor Stanulevich.

Janet was a member of St. Patrick's Church, Taberg and of the Annsville Friendship Club. She wished to recognize, especially, her dear friends Pearl, Carol, Lois and Vivian for years of loving companionship.

Janet is survived by a son and daughter-in-law Norman (Arlene) Stanulevich of Whitesboro; a daughter, Brenda Stanulevich of Taberg; two granddaughters, Alison Stanulevich of Utica and Jessica Stanulevich of Leominster, MA; and many beloved cousins, nieces and nephews. Janet was predeceased by her husband, Victor; a son, Ronald Stanulevich; and three brothers, Ernest, Clyde and John Weissmuller.

Janet's family wishes to extend their heartfelt thanks to the many doctors and staff at local health care facilities who cared for Janet during her recent illness, especially the doctors at Rome Surgical Associates and Mohawk Valley Nephrology Associates, and the MVHS Dialysis staff at Faxton and Mohawk Glen.

Due to the Coronavirus crisis, there will be no calling hours. A graveside prayer service and burial will take place at St. Patrick's Cemetery, Taberg, at a date to be announced later this year.

In lieu of flowers, memorial donations may be made to Hospice & Palliative Care, lnc., New Hartford, NY (or online at www.hospicecareinc.org), to Paralyzed Veterans of America or to the charity of one's choice.