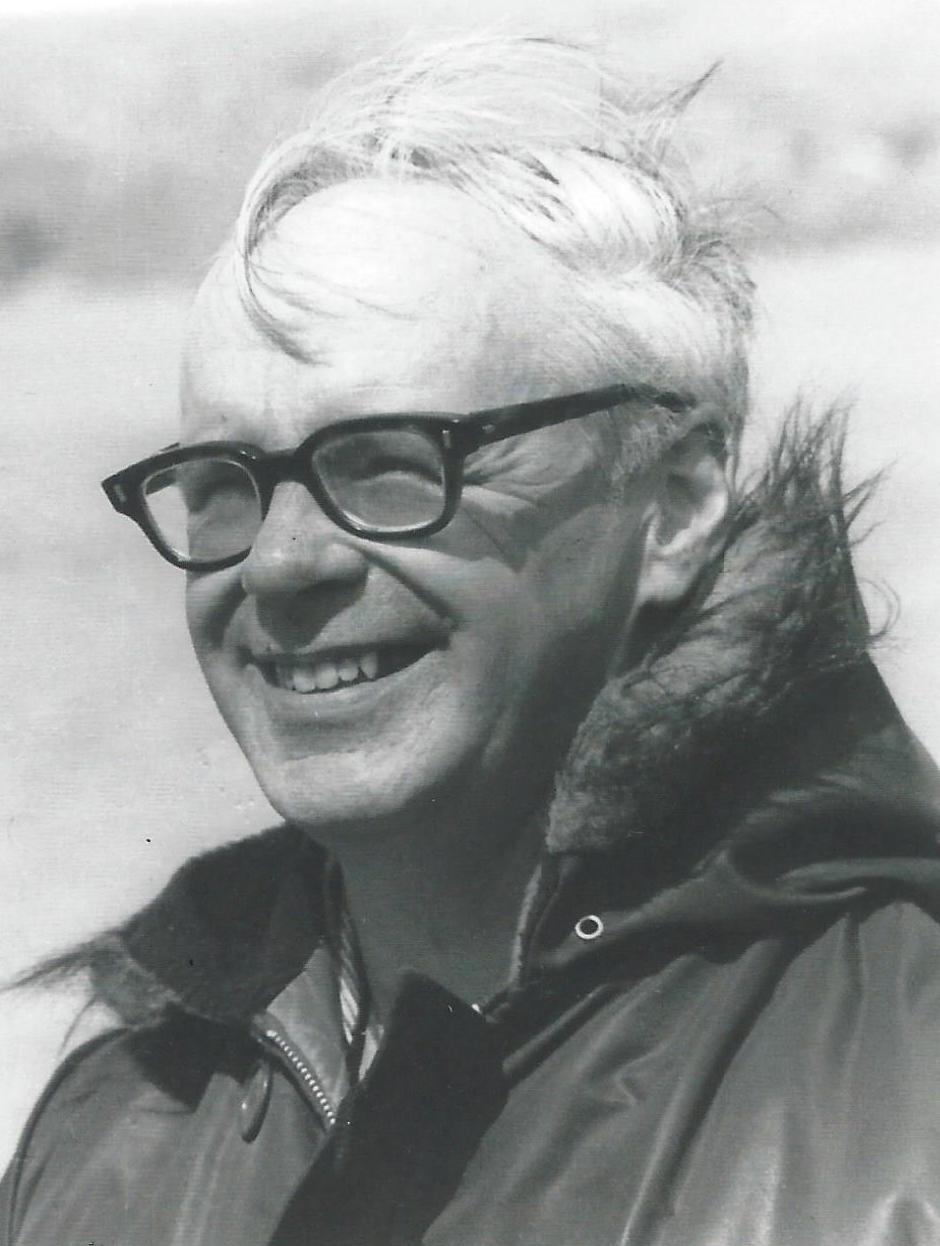 Douglas M. Cameron, 80, of the Town of Lee, died peacefully on April 28, 2020 at Bethany Gardens, after nine years of coping bravely with Parkinson's disease.

Doug was born on May 20, 1939 in Ogdensburg, NY, the son of Donald G. and Mary M. Cameron. Graduating from Clarkson University in 1961, he was immediately recruited by the U.S. Air Force as a civilian electrical and electronics engineer, specializing in radar. He spent his entire 41-year career with the Air Force Research Laboratory Sensors Directorate at Griffiss Air Force Base, with many international assignments as project manager.

In August, 1978 he married Marilyn J. Miller. His new family, residing on Lake Delta, included three beloved teen-aged stepdaughters, Denise, Diane and Rebecca, who continued to be closely bonded with him after the untimely death of their mother in 1981. In 2010, Doug married Mary C. Town Wirth, a fellow member of the Tramp and Trail Club. Together they enjoyed life, including hiking, biking, kayaking and cross-country skiing.

Doug's indoor hobbies included collecting old radios, which he enjoyed repairing, ham radio, and computer programming. He was a knowledgeable, inventive and meticulous craftsman in home improvements and car repairs. For many years Doug volunteered as a lighting designer/operator at the Rome Community Theater. He participated in classes at the Mohawk Valley Institute for Learning in Retirement (MVILR) for nearly 15 years.

He was immediately liked by all who met him. Everyone enjoyed his warm disposition and insightful witty comments.

Doug is survived by his loving wife, Mary; stepdaughters, Denise Cataldi Henshaw and her husband, Mike, of Noblesville, Indiana, and Rebecca Barry Kent and her husband, Don, of Rochester, NY; grandchildren, Emma Barry, David Cataldi, and Brian Cataldi; a sister, Christine Lelek of Rhode Island; a brother, Duncan Cameron of Ogdensburg, NY; great­grandchildren, Gavin, McKenna and Carter Cataldi; and grand-nieces and nephews. He was predeceased by his parents and stepdaughter Diane Miller.

Thanks to the Bethany Gardens staff for their good care and friendship.

A memorial service will be held at a later date, delayed by Covid-19 restrictions.

Arrangements have been entrusted to the Barry Funeral Home, 807 W. Chestnut Street, Rome.