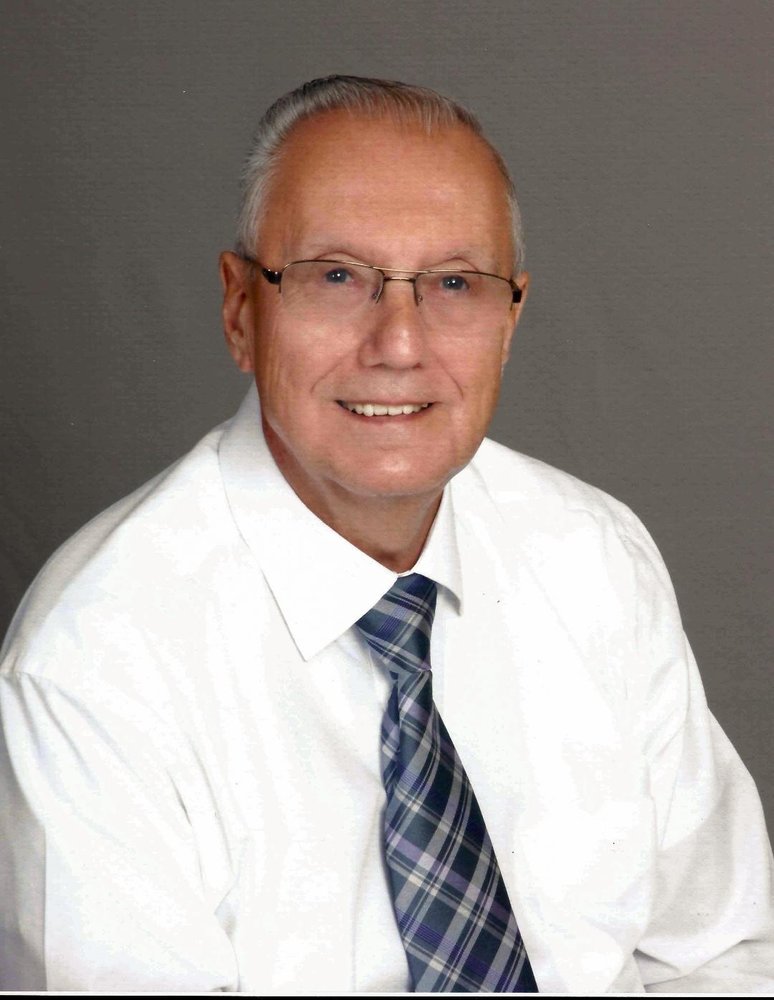 Edward W. DeFraine, Jr., 76, was called by the Lord to be reunited with his beloved wife, Anna, on April 8, 2020. He was born in Needham, MA on May 15, 1943 to the late Beatrice Cranson and Edward W. DeFraine. He was united into marriage to the love of his life, the former Anna Matt, on July 5, 1969 who preceded him in death in 2013. After serving in the Navy at the US Naval Air Station, Key West, Florida for four years, he was employed at Revere Copper and Brass for 39 years, retiring in 2006.

Ed was a member of St. Joseph's Church, Lee Center, Lee American Legion Post 1794, and Revere Copper and Brass Employees Union, Rome.   He enjoyed spending time with his family, especially his grandchildren.  He also loved playing cards and socializing with his many friends in the Westmoreland Seniors Group.

Special thanks to the nurses, staff, and therapists at The Grand Rehabilitation and Nursing Home, Dr. Vignarajah and the nurses that treated Ed during his short stay at Rome Memorial Hospital.

Funeral services will be held at the convenience of the family. Burial will be in Evergreen Cemetery.