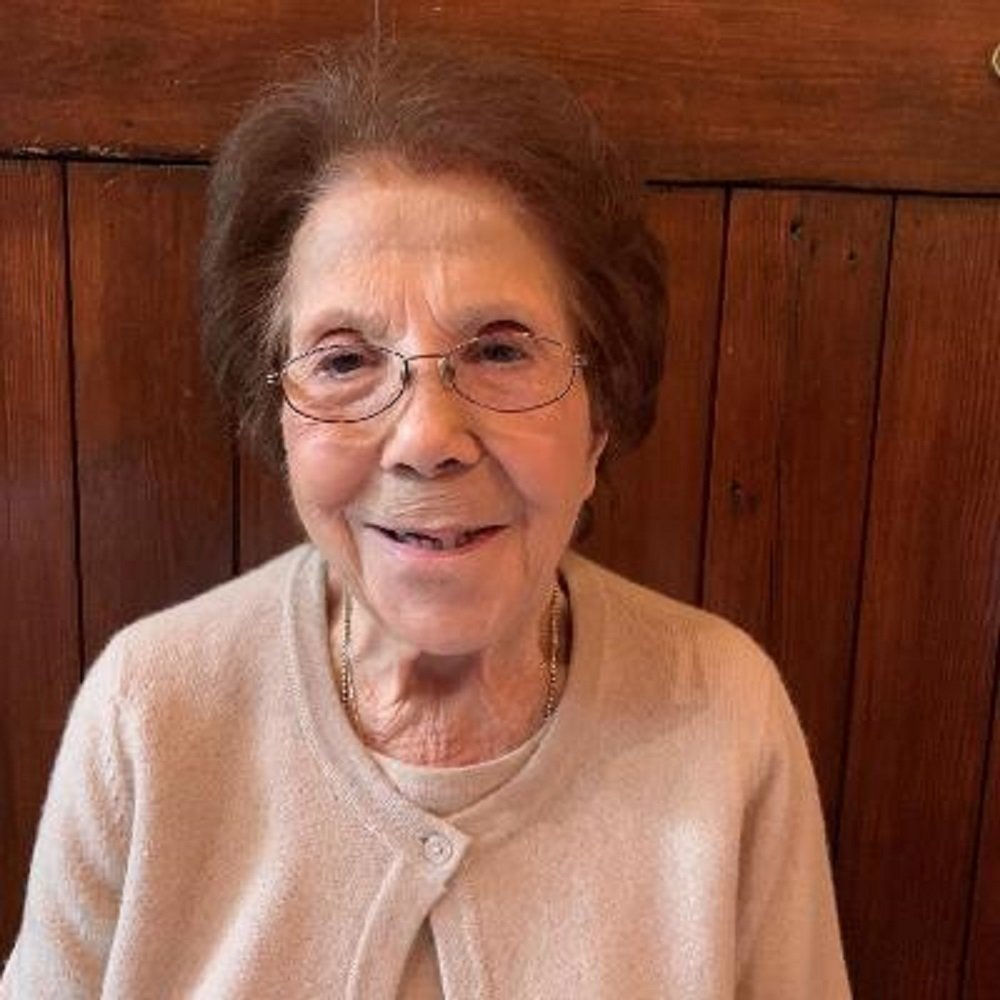 Yolanda Spado Gherini, age 94, of New York City and formerly of Rome New York, passed away peacefully in her sleep, from complications of pulmonary disease, on Thursday, April 9, 2020, in her home in New York City, with her daughter Patricia by her side. She was born September 28, 1925, in Rome, New York. The  daughter of the late Achille and Rose Argenzio Tagliaferri, she was educated in Rome schools.  Yolanda was formerly married to Angelo Spado for 27 years, with whom she had two children, Patricia A. Spado of New York City and Angelo Spado of Butte, Montana. She served as a hospital administrator at Riverside Hospital in the San Fernando Valley for 12 years. She later married Dr. Allan J. Gherini, and became a top selling real estate salesperson in Northern California before moving to Palm Springs, California where she and Dr. Gherini lead a wonderful retired life. Yolanda and her husband moved to New York in 2012 to be near her daughter Patricia. Dr. Gherini died January 30, 2013 in New York City.

Yolanda is survived by her beloved daughter, Patricia A. Spado of NYC; her loving son, Angelo Spado of Butte, MT; and her beautiful grandsons, Dante Spado and Dominic Spado.

A Mass of Christian Burial, celebrated by Rev. Paul F. Angelicchio at the Church of St. John the Baptist, will be held at a later date, when appropriate to have a mass during these challenging times. Yolanda will then be buried in the St. John the Baptist Cemetery.

We will make an announcement for the mass at a later date.

In lieu of flowers, donations can be made to Calvary Hospice Care, 1740 Eastchester Rd, Bronx, NY 10461