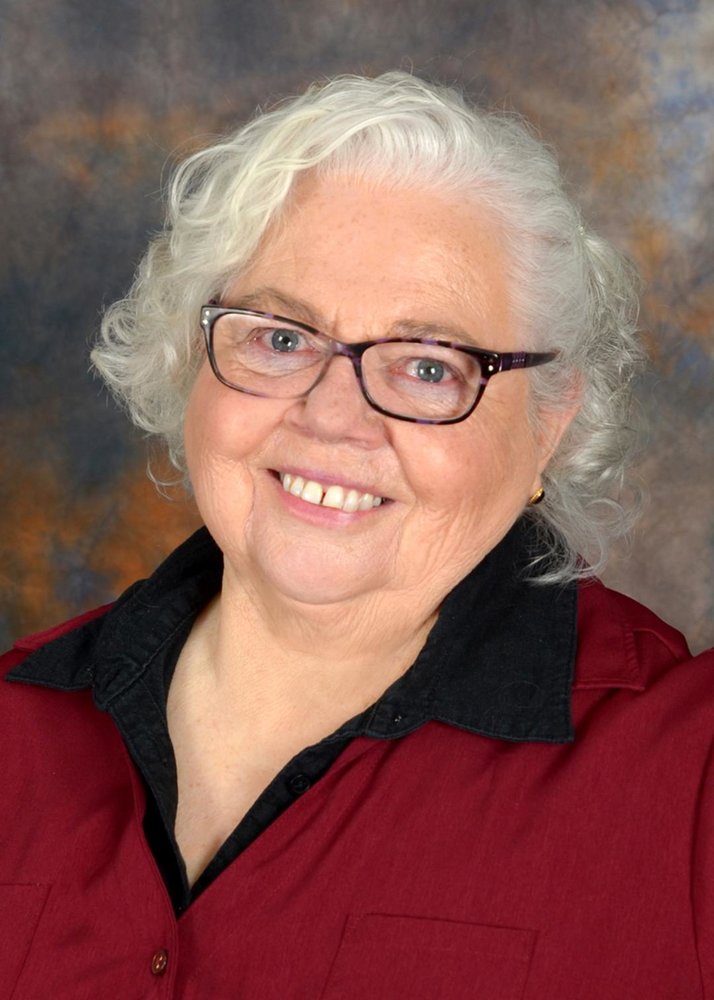 Alice Carol Williams Dennis, age 69, of Blossvale, passed away peacefully at her home on April 8, 2020, after a brief battle with cancer.

She was born April 12, 1950, in Placerville, CA, a daughter of the late Floyd and Cora Cook Williams, and educated in Las Vegas schools. Alice was united in marriage to Frank A. Dennis on April 12, 1969, in Las Vegas. She was a gifted doll and puppet maker and also acted in puppet shows for many years. She was Mrs. Claus for many events, a fairy godmother, and an avid lover of renaissance fairs where she was known for her dragon, “ARFF.”

Alice was an Air Force wife which allowed her to travel the world.  She lived in Virginia, Japan, Montana, California, Germany, and settled in Rome, after her husband’s retirement in 1989. She made many friends through her work at Ben Franklin’s, The Children’s Corner Daycare, Michael’s and the Photo Shoppe and Fusion Art and Gift Gallery. She was inducted into the Rome Art Associations Hall of Fame for her talents in doll making and puppeteering. She cherished her Renaissance friends and loved being at the fairs. Alice loved her neighbor of over 30 years, Shirley Potter.

Alice is survived by her husband, Frank; two daughters and sons in law, Tricia and Thomas Darling of West Winfield, and Jennifer and David VanValkenburgh of Blossvale; a sister, Merle Woollard of Bishop, CA; a brother and sister in law, William and Joy Williams of Raymond, CA; her six grandchildren, Kevin and his wife Sharon, Christopher and his girlfriend, Ashley, Matthew and his fiancée, Krista,  Jason Xavier and his wife, Kyle, and Alice’s only granddaughter, Breeanne and her boyfriend, Michael. Alice also is survived by her great grandchildren, Caden, Benjamin, Emily, Isaac and Emma. She had many nieces and nephews whom she loved dearly.

Her family would like to thank Maria and Alan Ringlund, the amazing nurses from Hospice and the DAR Oneida Chapter for all of their support through Alice’s sickness.  She had so many friends and we appreciate everyone’s support and kindness these past few months.

Per Alice’s request, there is no calling hours.