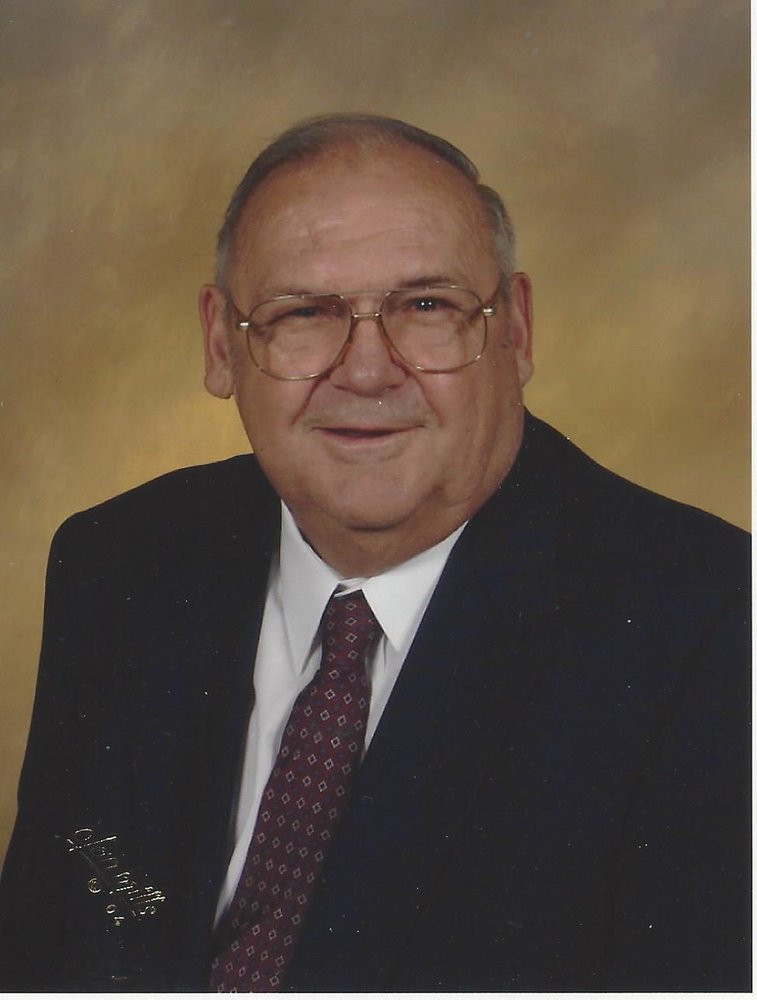 George F. Bowers, Jr., age 87, passed away peacefully on March 2, 2020 at Rome Memorial Hospital, surrounded by his loving wife of 65 years and four generations of family.

George was born in Rome on February 5, 1933 to the late George Sr. and Ingrid Carlson Bowers. He graduated from Rome Free Academy in the class of 1950 and subsequently employed at the Rome State School in the powerhouse. In 1953, he was drafted into the U.S. Army. After basic training at Fort Dix, he was stationed at Fort Myer, Arlington, VA, 3rd Infantry Division, where he participated in ceremonial duties at Arlington National Cemetery and Washington, D.C.

On May 1, 1954, he married Charlotte M. Evans at the Westmoreland ME Church. The couple moved to Arlington, VA. After his discharge in March of 1955, they returned and lived in Verona until 1959, when they moved to their current residence on Eureka Road in Westmoreland. He returned to work at the Rome State School (Rome DDSO/ CNY DDSO) until 1976 when he transferred to the Syracuse Developmental Center (CNY DDSO), retiring in 1993 as Assistant Business Officer, with a combined total of 43 years of service.

George was a lifetime member of St. John’s Evangelical Lutheran Church. He was a former member of both the Verona and Lowell Fire Departments, the Rome State School 25 year and Retirees Club, and the Westmoreland Historical Society. He served as an Oneida County Republican Committeeman, Town of Westmoreland Councilman, and as Town Supervisor. He was extremely active in the maintenance and operation of the Westmoreland Community Recreation Pool for many years. He also devoted his time with Boy Scouts and Little League Baseball. He earned the title “Mr. Fix-it” helping to complete projects for family and friends.

George was known for his ability to fix most anything. His children recall that for many years their father single handedly maintained eight or ten homes owned by elderly relatives, friends and neighbors in need. One of many examples of George’s benevolence and abilities was donating his labor and knowledge, and working late into the night for weeks to install plumbing and electrical on the rebuild of a neighbor’s home which had burned down, with serious injuries to many family members.

Before the age of cell phones, in the 1970’s, when George began his daily commutes to Syracuse for work, he proudly equipped his brand new, bright yellow Volkswagen Rabbit with a CB radio. He quickly became known as Mr. Fit-it with his chatter back and forth with the truckers up and down the Thruway.

Funeral services with military honors will be held on Saturday at 11 AM at the Barry Funeral Home, 807 W. Chestnut Street. Burial will be in Westmoreland Cemetery in the spring.