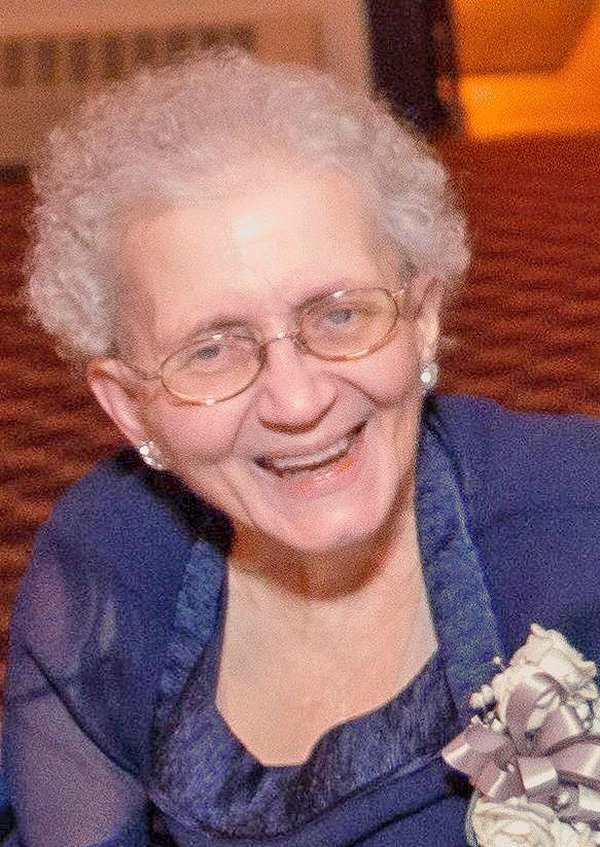 Cindy Lou Spink, age 68, of Rome, passed away peacefully with her family by her side, on February 28, 2020 at St. Elizabeth’s Medical Center.

Cindy was born in Rome on April 1, 1951 to Grant and Maude Redmond Aikens, and graduated from Rome Free Academy. On April 28th, 1973 she was united in marriage to Lester Spink; a blessed union of 40 years until his passing April 24th, 2014. Cindy worked as a x-ray developer for Rome Radiology.

Cindy loved spending time spoiling her grandchildren. She had a great passion for animals and charities associated with them.

Funeral services will be held on May 9th, 2020 at a location to be announced later.