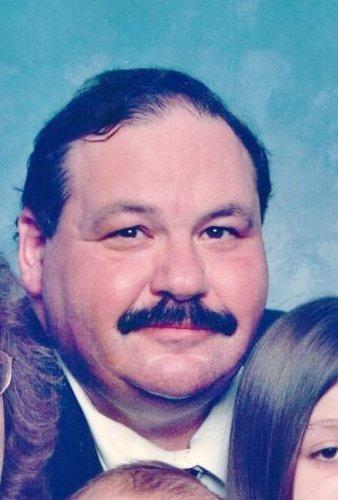 Obituary of Frank A. Reno

He was born September 2, 1947, in Rome, the son of the late Joseph and Frances Lombino Reno.  He graduated from Rome Free Academy in 1965 and MVCC in 1967.  He was employed for years at Rome Cable and later at Strandflex in Oriskany, retiring after several years.  Frank was united in marriage to the former Anna M. Rueger, on July 20, 1996 at the Church of St. John the Baptist.

Frank was an avid bowler.  He bowled for many years in leagues in Rome and was inducted into the Rome Bowling Hall of Fame.  He also volunteered his time as a bowling coach in the Rome Junior Bowing Association.

Frank is survived by his loving wife, Anna; daughters and a son in law, Lori Reno of Ashburn, VA, and Kathleen and Daniel Montoya of Alamogordo, NM; sons and a daughter in law, John and Lucindy Owens of Gainesville, VA, and Joseph Reno of Rome; a sister and brother in law, Mary and Edward Duvall of Phoenix, AZ; grandchildren, Jessica, Joseph, Ethan and Olivia; a great grandson, Cole; several nieces and nephews; and the family dog, Bella.

The funeral service will be held Friday at 11:00 AM, at the Barry Funeral Home, 807 W. Chestnut Street.  Burial will be in the spring at St. John the Baptist Cemetery.

Relatives and friends may call at the funeral home on Thursday, from 4 to 7 PM.