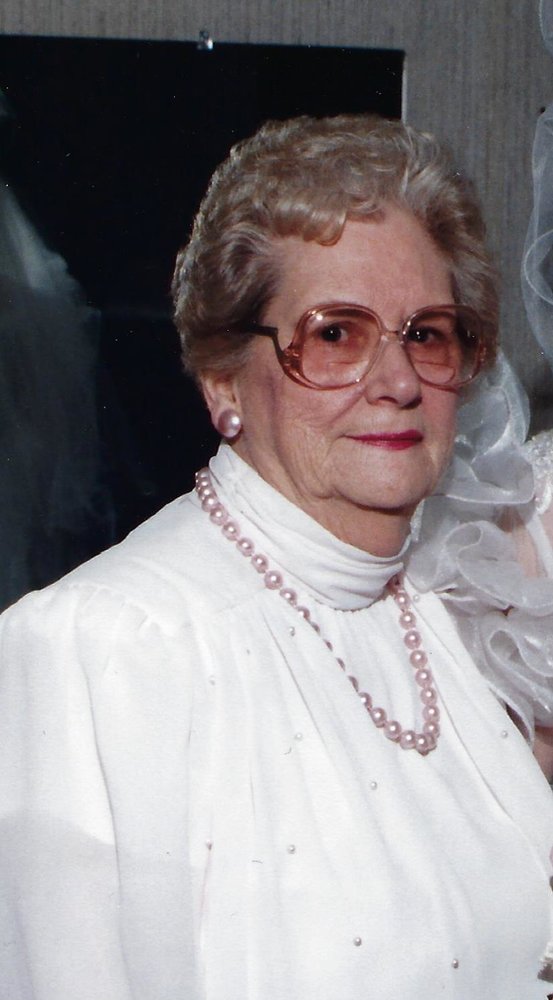 Obituary of Dorothy B. Schuler

Dorothy B. Schuler, age 101, of Rome, peacefully passed away and went home to be with the Lord on Saturday, February 1, 2020 with her loving family by her side.

Dorothy was born on November 1, 1918 in Unadilla Forks, a daughter to the late Charles A. and Sarah Davis Jones. Throughout her childhood, she was educated in the Brookfield School District. As a young woman, she partnered with a friend to open their own ice cream shop. Through this venture, she met her husband and was united in marriage to the late David H. Brown (1904-1954) in 1939. To support her growing family, she put herself through St. Elizabeth’s Hospital School of Nursing and began working at the former Broadacres Hospital as a Licensed Practical Nurse. This is where she met and married the late Stewart J. Schuler (1905-1975) in 1966. Dorothy and Stewart presided in Rome, where she later became a housemaker.

Dorothy “Nana” was the matriarch of her family, her endless love and spirit will live on indefinitely through the generations that follow. She was a lifelong camper, which extended to the many memories made and shared over the years, with family and friends while at Camp in North Bay. She also enjoyed puzzles and playing cards, especially a good game of Canasta. Her faith extended to her love and passion of collecting angels. As an immense sports fan, she enjoyed watching the NY Knicks, Atlanta Braves, Syracuse Orange, and took a special liking to WWF Wrestling which she enjoyed watching with her grandson Paul. Her most treasured and heartfelt interest was that of knowing the Lord Jesus Christ as her personal Savior, being a loving wife, caring mother, grandmother, great grandmother, and great, great grandmother.

A special thank you to Betty and Brenda from Sitrin.

Dorothy’s funeral will be held on Saturday at 1 PM at the Barry Funeral Home, 807 W. Chestnut Street. Burial will be in North Gage Cemetery in the spring.

Relatives and friends may call at the funeral home on Saturday from 11:30 AM to 1 PM prior to the funeral.