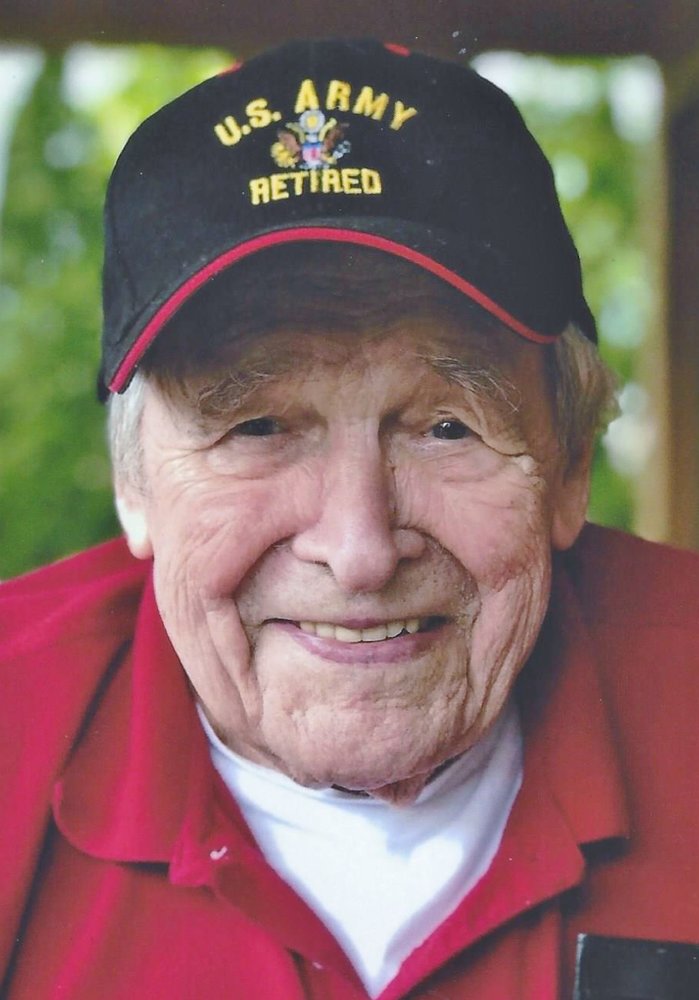 Bob was born in Clearfield, PA, the fourth of five children born to Molly and Paul Maurer, graduated from Clearfield High School in 1937.  He enlisted in the U.S. Army in 1940.  His first tour of duty was at Fort Belvoir, VA where he began his mapping career.  From Fort Belvoir, he served with Company A 5th Engineer Combat Battalion throughout Iceland, England, France, Belgium, and Germany.  After his honorable discharge he returned to the United States in a civilian capacity with the Army Map Service.  Bob joined the 955th Army Reserves in 1950 and retired with distinction with a total accumulation of 29 years of military service with the rank of Master Sergeant.

Bob had a long career at the Defense Mapping Agency, formerly Army Map Service, in Washington, DC.  He had been with the Engraving Branch, Photographic Division, Department of Graphic Arts throughout his career.  His expertise in the engraving and reproduction field had earned him promotions from a Negative Engraver to the position of Assistant Branch Chief and retired after 33 years.  He and his wife, Marie then moved to Port Richey, FL and traveled extensively throughout the United States until her passing in 2003.

Many thanks to Bethany Gardens, Rome, NY with very special gratitude to Cliff and Mason on the fifth floor and all the others who were so kind and helpful to Bob day in and day out.

A military service will be held in Silver Spring, MD.  In lieu of flowers, contributions may be made to Clear Path for Veterans/Supporting The Journey Home (clearpath4vets.com).

Please offer online tributes and light a candle at:  www.BarryFuneralHome.com.

Share Your Memory of
Robert
Upload Your Memory View All Memories
Be the first to upload a memory!