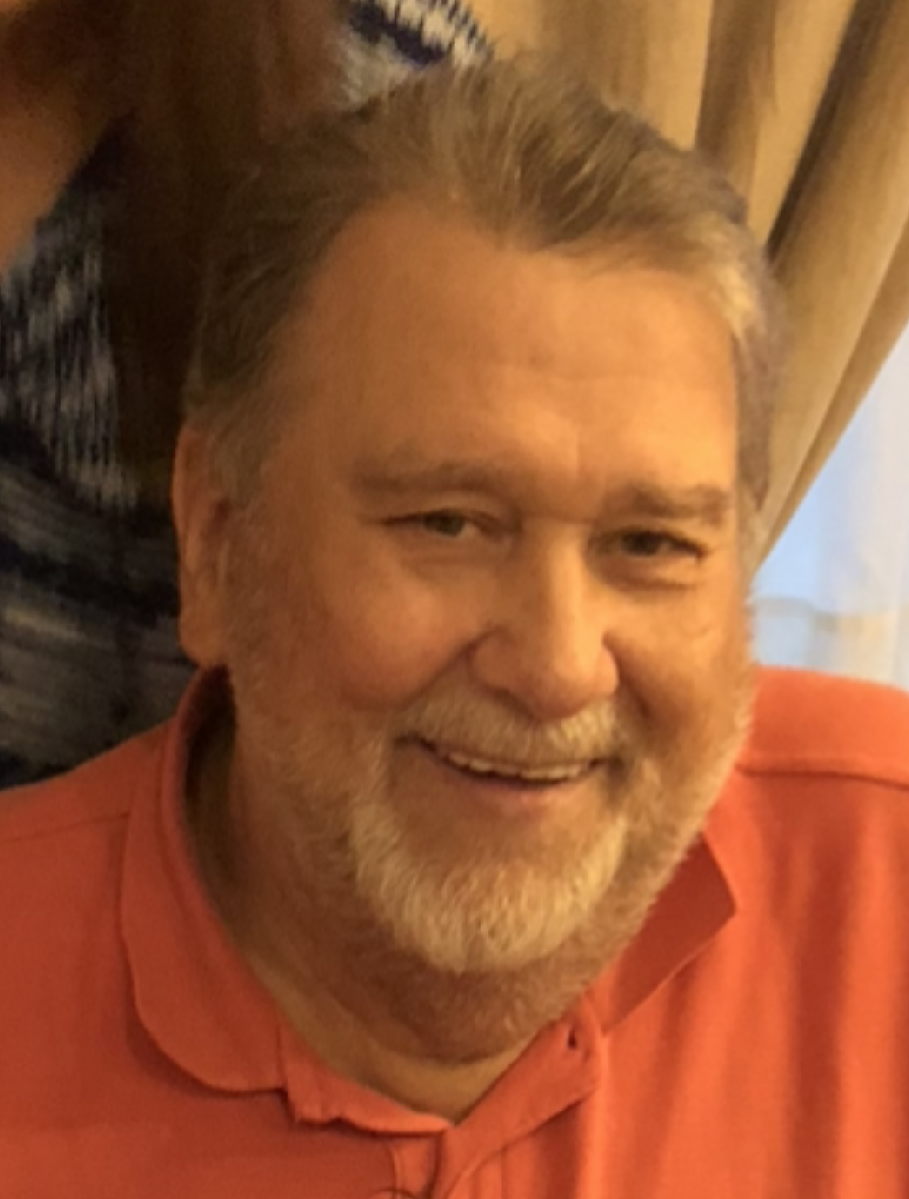 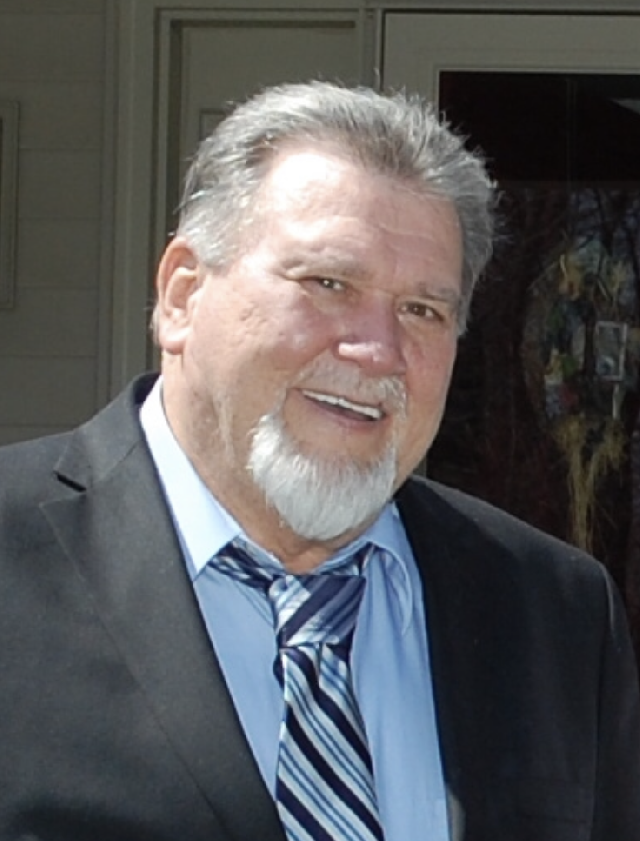 Obituary of James A. Tyler

James A. Tyler, Sr., age 76, passed away on January 19, 2020, at the Oneida Health Extended Care Facility, after a long and courageous battle with cancer and COPD, with his wife by his side every day, supporting him.

Jim was born on November 28, 1943 in Rome to the late Frederick and Vivian Bushey Tyler. He was united in marriage to the former Donna M. Petrow on June 21, 1969 at St. Paul’s Church. Jim graduated from West Leyden High School in 1962. He played baseball, basketball, and soccer, acquiring many trophies in which some remain at the school. He joined the Navy after graduation and was stationed on the U.S.S. Independence combat ship, and toured the world. After four years, he was honorably discharged and started working at Revere Copper Products. He worked in the cast shop, weigh room, and retired as a supervisor after 50 years.

Jim was a proud, loving father of three children, and made sure they spent summer at Thousand Islands on Wellesley Island camping, fishing and boating. He also took them to Yankee games at Yankee Stadium, Disney World in Florida, and family gatherings at Cape May, NJ and Outerbanks, NC. Jim always made time to go to his son’s soccer games and lacrosse games in high school and college. He enjoyed traveling to Pennsylvania and Michigan to spend holidays with his five grandchildren. Jim could put a smile on everyone’s face with his amazing sense of humor.

Jim was an avid golfer, belonging to many different leagues for many years including Revere Nite Owl and Shamrock Golf Course. He won many trophies throughout the years and enjoyed golfing with his son and sons in law. He also enjoyed bowling on the Revere League.

Jim is survived by his wife, Donna; two daughters and sons in law, Michelle and Steve Fuerst of Howell, MI, and Krista and Joseph Waxmonsky of Madison, AL; a son and daughter in law, James “Jamie” Jr. and Dorothy Tyler of Denver, NC; two granddaughters, Nicole Fuerst and Alexandrea Rose Waxmonsky; three grandsons, Joseph and Jack Waxmonsky and Zachary Fuerst; a sister and brother in law, Kathleen and Paul Lucci of Rome; two brothers and sisters in law, Richard and Mary Ann Tyler of NC and Edward and Wanda Tyler of GA; and several nieces and nephews. He was predeceased by three brothers, Frederick W. Tyler, Sr., Robert C. Tyler, and John J. Tyler; and a nephew, Matthew Tyler.

Donna and the family would like to thank all the nurses and aides at Oneida Health Care Extended Care 5th Floor rehab. You gave Jim exceptional care with a lot of compassion and smiles. Also, a special thank you to Kimberly Pisarczyk, NP for taking the time to talk to us, helping us through the hard times, and always being there for us.

A Memorial Mass will be held at St. Paul’s Church in the summer, followed by a gathering a family and friends.

Please offer online condolences or light a candle at: www.BarryFuneralHome.com.