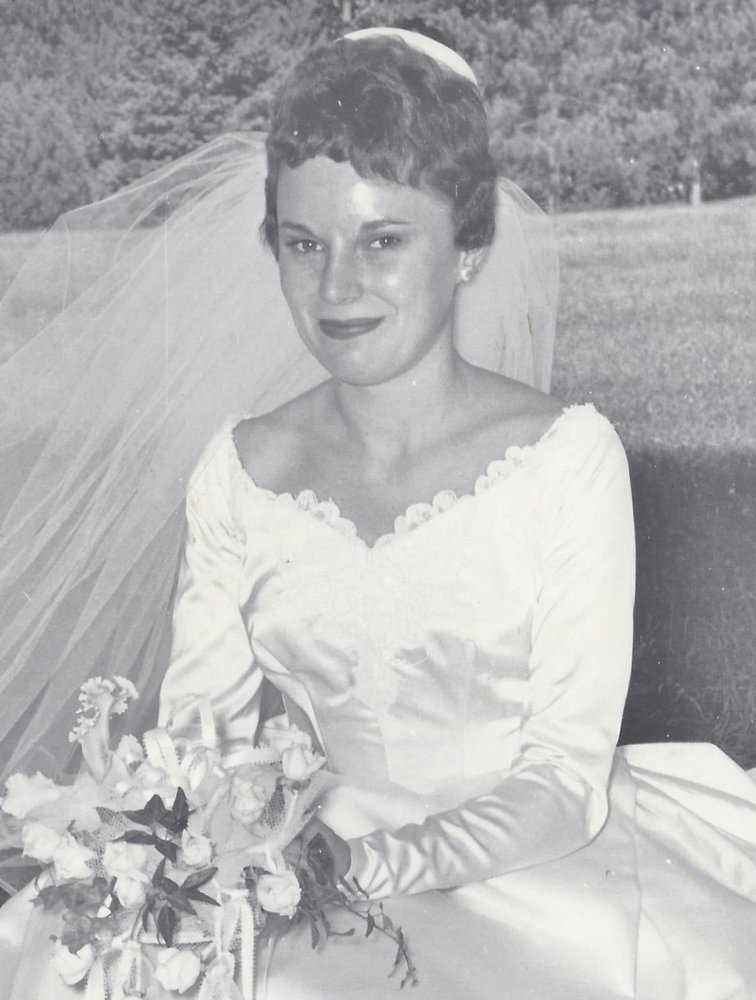 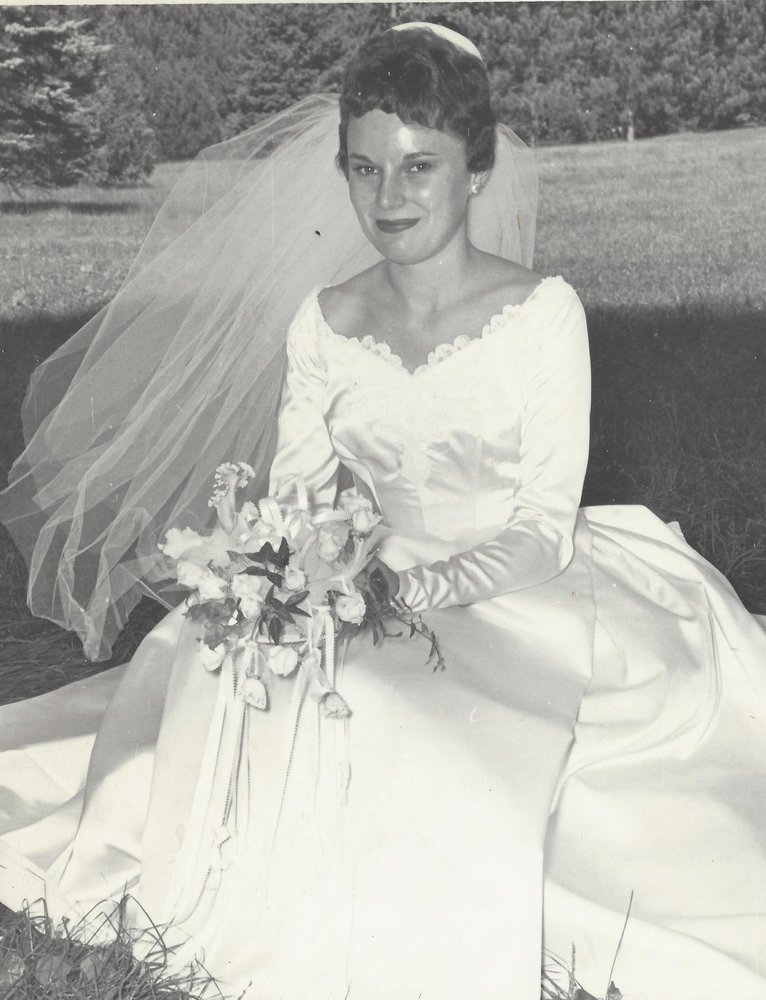 Charlotte A. Fisher, age 80, of Rome, passed away peacefully on January 13, 2020, with her loving family at her side.

She was born July 13, 1938, in Rome a daughter of the late Charles and Doris Bourgeois Cavanaugh.  She graduated from St. Aloysius Academy in 1957 and St. Elizabeth School of Nursing in 1960.  Charlotte was united in marriage to Thomas Fisher on September 30, 1961, in St. Peter’s Church; he died June 13, 1996.  She worked as a registered nurse at Rome Memorial Hospital for several years until her retirement.  She was a member of St. Peter’s Church.

Charlotte loved helping and caring for people.  However, her first love was spending time with her family, especially her grandchildren.

Charlotte is survived by a daughter and son in law, Mary Jo and Bill Miller of Westernville; two sons and daughters in law, Robert and Tami Fisher of Blossvale, and John and Stephanie Fisher of Oneida; two sisters and a brother in law, Carol and Ron Walker of Verona, and Joanie Tonin of Liverpool; a brother, Charles Cavanaugh, Jr of Rome; a brother in law, Don Early of Rome; grandchildren, Ryan Fisher and Kyle Fisher, Jerrica and Nick Williams, Jennifer and Dustin Lewis, Janelle Fisher and Derrick Miller; and two great grandchildren, Lyla and Leo Williams.  She was predeceased by a sister, Cathy Early, a brother, Kenneth Cavanaugh, and a brother in law, Joe Tonin.

A Mass of Christian Burial, celebrated by Rev. Sean O’Brien, will be held on Friday at 11:00 AM, at St. Peter’s Church.  Burial will be in St. Peter’s Cemetery.

In lieu of flowers, donations may be made to St. Peter's Church and/or the Humane Society of Rome.

Share Your Memory of
Charlotte
Upload Your Memory View All Memories
Be the first to upload a memory!