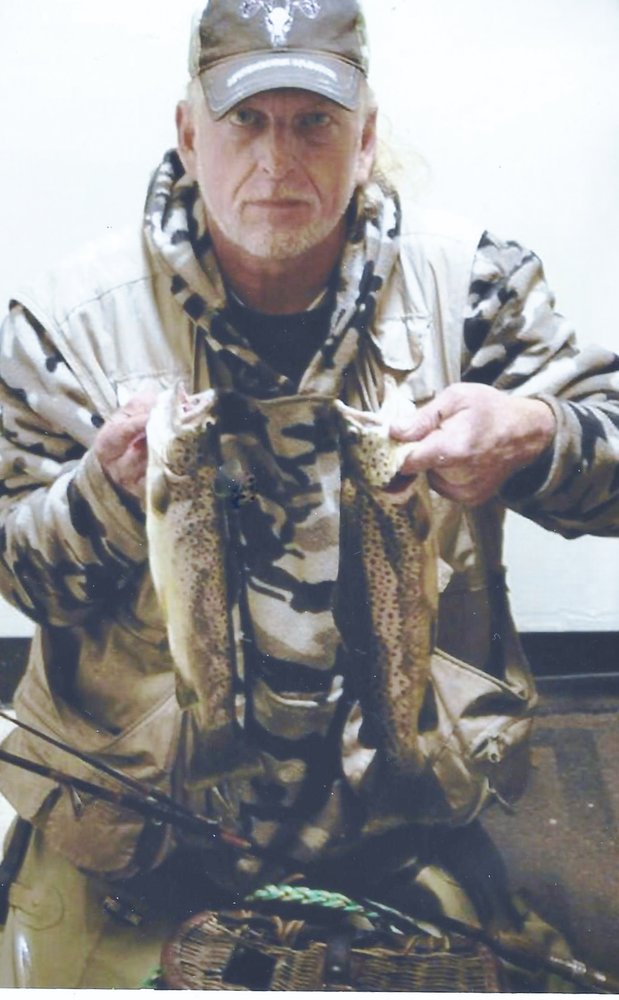 He was born August 26, 1963, in Watertown, a son of Ronald L. and Joan Collins Hunt.  He graduated from Rome Free Academy.  Chuck was a hairdresser at Carl & Co. for many years and later worked as a mechanic at Bus Industries.  Before coming to Rome, Chuck, his sister, Lisa and brother, Richard lived in Port Leyden with Ralph and Arlene Salmon.  In Rome, Chuck lived with Earl and Shirley Campbell in his Junior High years and remained with them until his graduation from High School.  During those years, Chuck and Keith Campbell became like brothers and life-long friends.

Chuck was a true outdoorsman.  He was an avid fisherman and hunter. Whenever he got a chance, you could find Chuck hunting or fishing with his best friend Keith. Chuck also enjoyed cooking.

Chuck is survived by a son, Zachary Hunt; a sister and brother in law, Lisa and Roger Drake; two brothers and a sister in law, Richard Hunt and Mark and Kim Hunt; special and best friends, Keith Campbell and Ruth Stewart; and several nieces and nephews.

Relatives and friends may call at the funeral home, Saturday from 1 to 3 PM., prior to the funeral service.