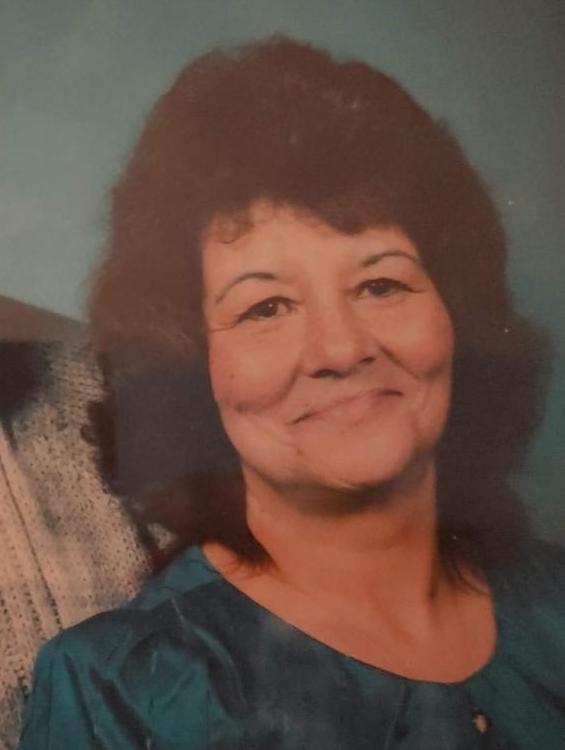 Obituary of Margaret A. Rutz

She was born July 2, 1945, in Rome, the daughter of the late Erwin and Shirley Lohr Sochia. She graduated from VVS Central School. She owned at operated the Forestport Hotel from 1984 to 1992. She then met her soul-mate and moved to Auburn where she worked as a bookkeeper at Red Star Trucking where she retired from. She then spent her time with family and friends. She especially loved and adored her grandchildren, and great grandchildren.

She truly loved the friends she made over the years. Along with playing bingo, cards, crochet and ceramics, she also loved her animals, her dog Casper, and predeceased dog, Bella.

Calling hours will be Saturday, December 21st from 12 to 2 PM, followed by a funeral service at 2 PM at the Barry Funeral Home, 807 W. Chestnut Street. Burial will be in the spring at Evergreen Cemetery.