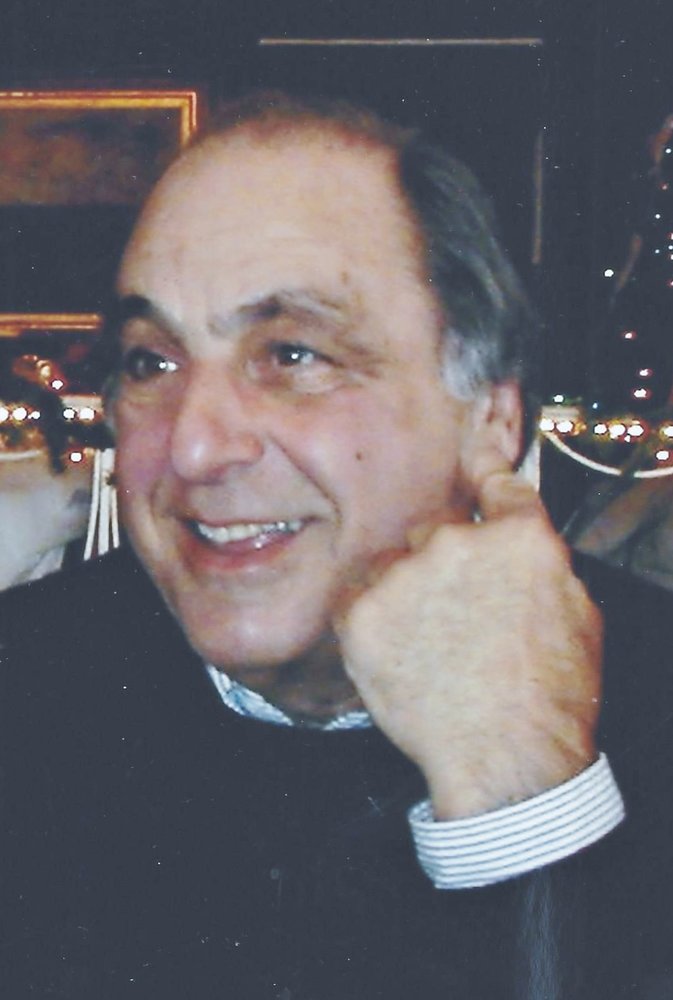 He was born February 14, 1940, in Rome, a son of the late Frank and Mary Console Parry.  Tom was united in marriage to the former Patricia L. Page, on June 23, 1962, a loving marriage of 57 years.  He received a bachelor’s degree from SUNY Brockport in 1962. He completed two National Science Foundation grants at Hamilton College during the summers of 1965 & 66, and a certificate of Advance Studies at SUNY Oswego in 1972.

Tom was employed by the Rome City School District as a secondary math teacher at Strough Jr. High from 1962-71.  He was an administrative assistant at RFA from 1971-74, and a RFA assistant principal from September 1974, retiring in 1995.

Tom most enjoyed spending time with his family, cherishing all gatherings, especially their time every summer at Cape Cod.  He also enjoyed golfing and following local, college, and professional sports.  He was a communicant of St. Paul’s Church, a member of Rome Administrators Association, SAANYS, and a life member of the Rome Elks Club.

Tom will be remembered for his beautiful smile, generosity, perpetual happiness, and kindness to all.

The family will receive friends and family at the conclusion of Mass.