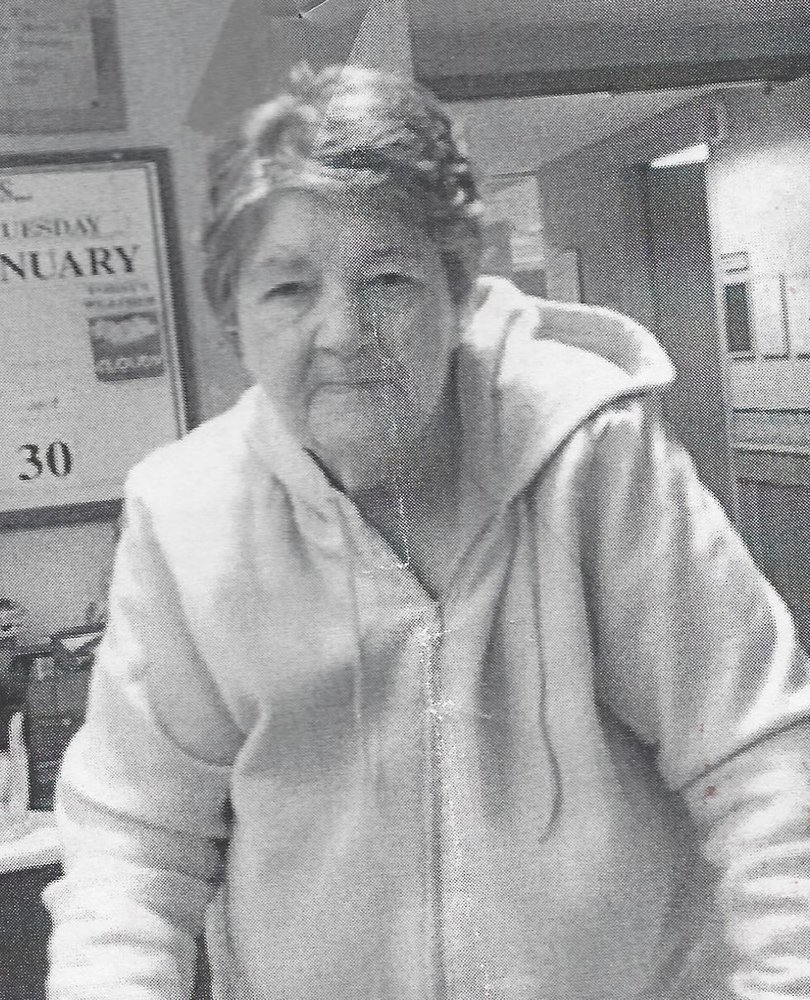 She was born on August 27, 1936 in Oneida, the daughter of the late Lawrence and June Meacham Mennig, and educated in the Oneida Schools. She was united in marriage to Augustine Cianfrano, Sr. on October 23, 1954; a blessed union of nearly 56 years until his passing on October 18, 2010.  Dawn worked as a hosuekeeper at Griffis AFB.

Relatives and friends may call at the Barry Funeral Home, 807 W. Chestnut Street, on Thursday from 4 to 7 PM.

In lieu of flowers, donations may be made to the American Heart Association.

Share Your Memory of
Dawn
Upload Your Memory View All Memories
Be the first to upload a memory!