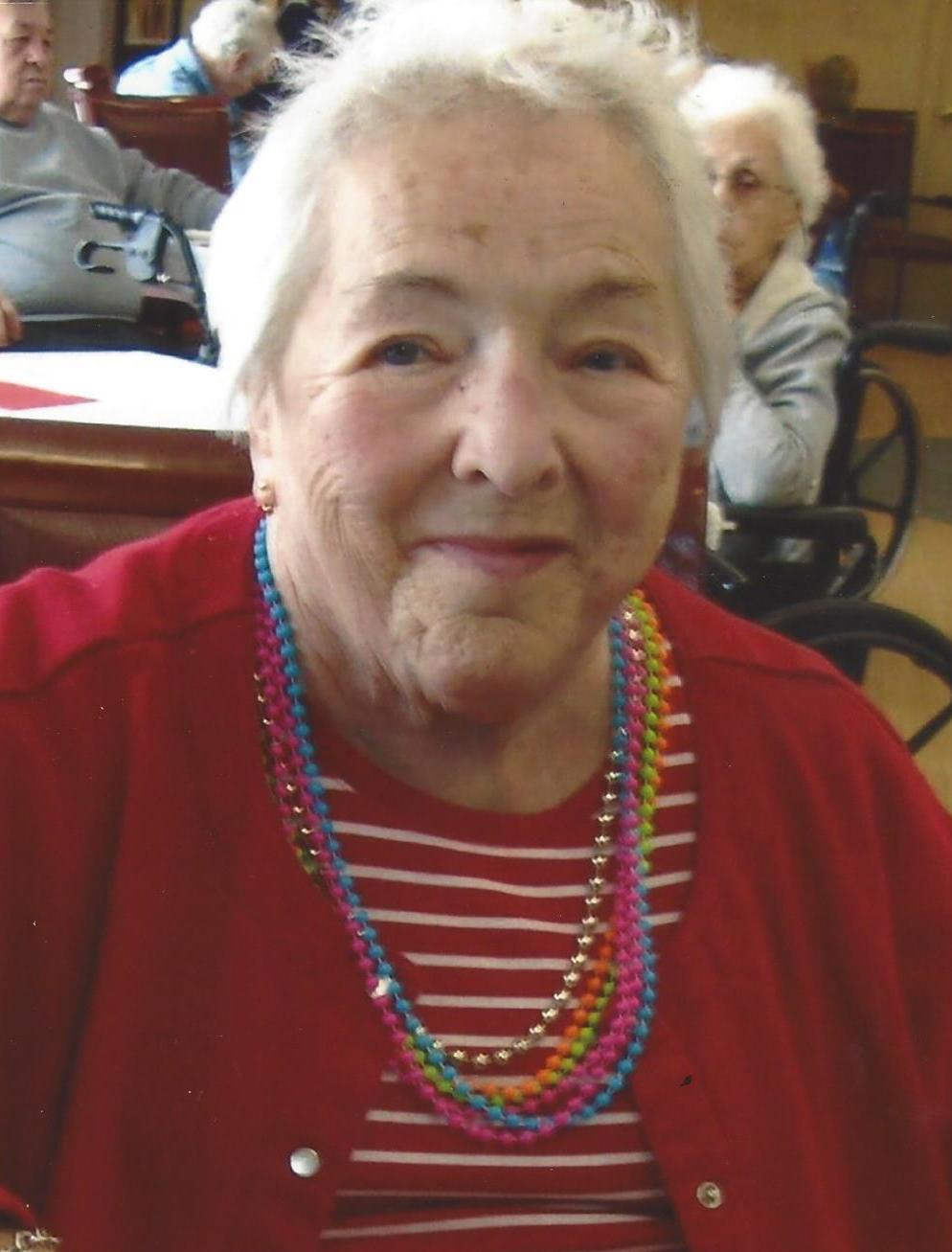 She was born June 27, 1933, in Knoxboro, NY, a daughter of the late Herbert and Adelaide Van Evera Strong, and graduated from Madison Central School.  Kay was united in marriage to Kasmer Konono, on December 9, 1955, in Floyd; he died May 21, 1982.  She worked for many years as a sales clerk and later as an employee trainer at the former Neisner’s and McCrory’s Department Stores.  She formerly was a member of the First United Methodist Church of Rome.

The funeral service will be held Monday at 4:00 PM, at Barry Funeral Home, 807 W. Chestnut Street.  Burial will be in Evergreen Cemetery.

Relatives and friends may call at the funeral home Monday, 2 to 4 PM, prior to the funeral service.

Share Your Memory of
Kay
Upload Your Memory View All Memories
Be the first to upload a memory!