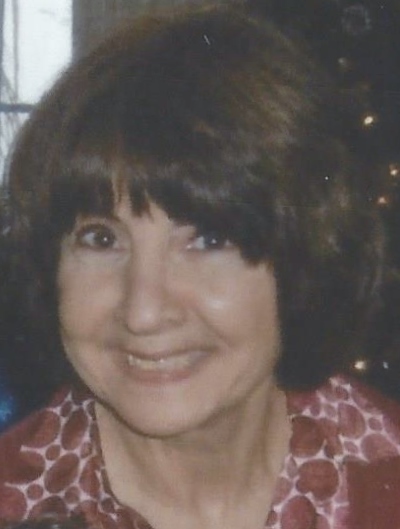 Marie D. Vito, age 76, of Rome, passed away peacefully on November 6, 2019 at the Grand at Rome, after a courageous battle with cancer.

Marie was born in Rome on November 29, 1942 to the late John and Ida Cesari Marsocci, and graduated from Rome Free Academy in 1961. She was united in marriage to Guy Vito on July 5, 1969.  They moved to Florida for about 30 years; Guy died on December 27, 2000.  Marie returned to Rome, where she loved spending time with family and friends, and traveling to Florida during winters and the Adirondacks in the summer.

Marie is survived by her sisters, Anne (Lance) Hughes of Rome, Jeanne Bovi of Baldwinsville, and Betty Kicak of Rome; several nieces and nephews; and her special friend, Howard Gould.