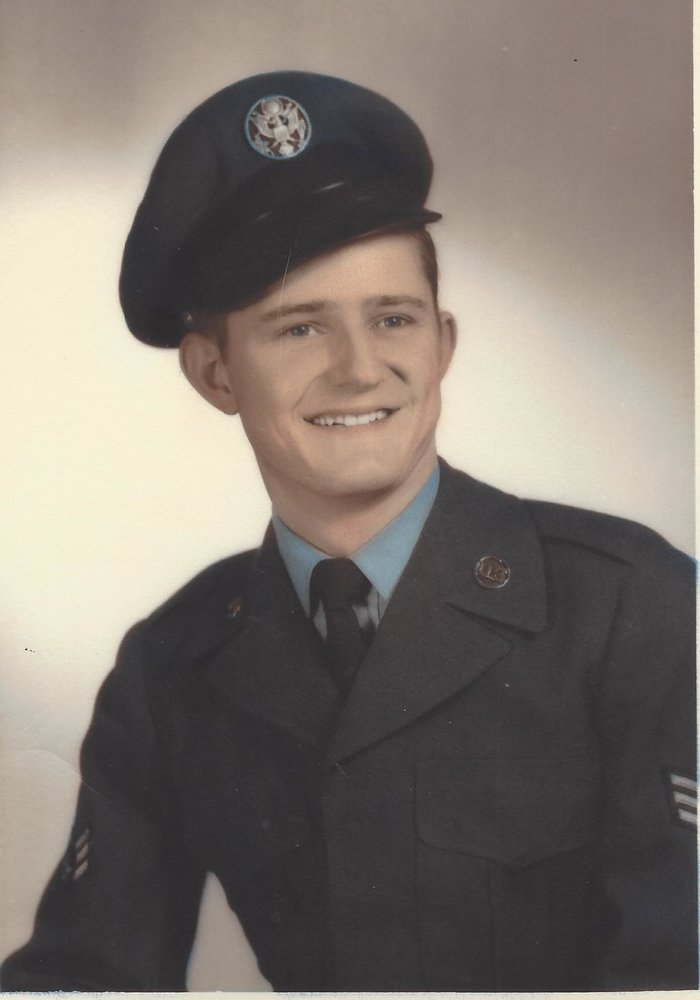 Nathan Southard, age 89, of Rome, passed away peacefully on November 3, 2019, at Rome Memorial Hospital after a brief illness.

He was born December 24, 1929, in Jackson, AL, a son of the late Joseph W. and Linnie Compfort Southard.  Nathan was united in marriage to the former Jacqueline Traxel on November 21, 1953, at Zion Episcopal Church, a blessed union of almost 66 years.  He was supervisor on the grounds, roads and facilities crew at Griffiss Air Force Base, retiring after 37 years of service.  Nathan proudly served in the United States Air Force and for a while was a driver for President Eisenhower.

Family came first for Nathan.  He also loved the outdoors and was an avid hunter and fisherman, and enjoyed tending to his garden and cutting trees in the woods.  He also was a talented craftsman who built many homes and additions.  In his spare time, Nathan enjoyed a drink and friendly conversation with his friends at DeMatteo’s.

Funeral services will be private.  Burial will be in Rome Cemetery.