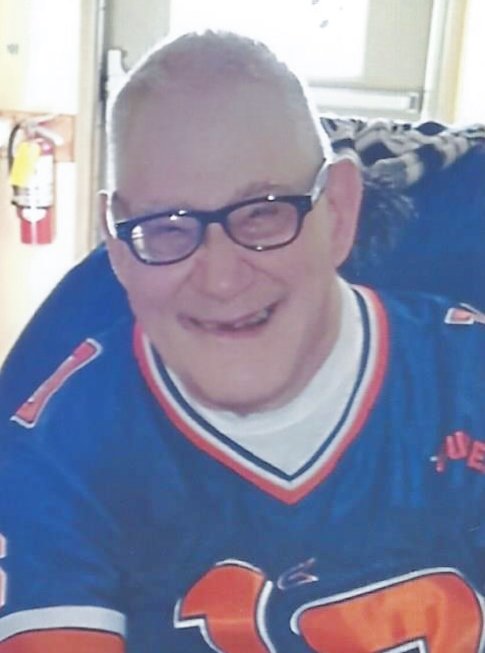 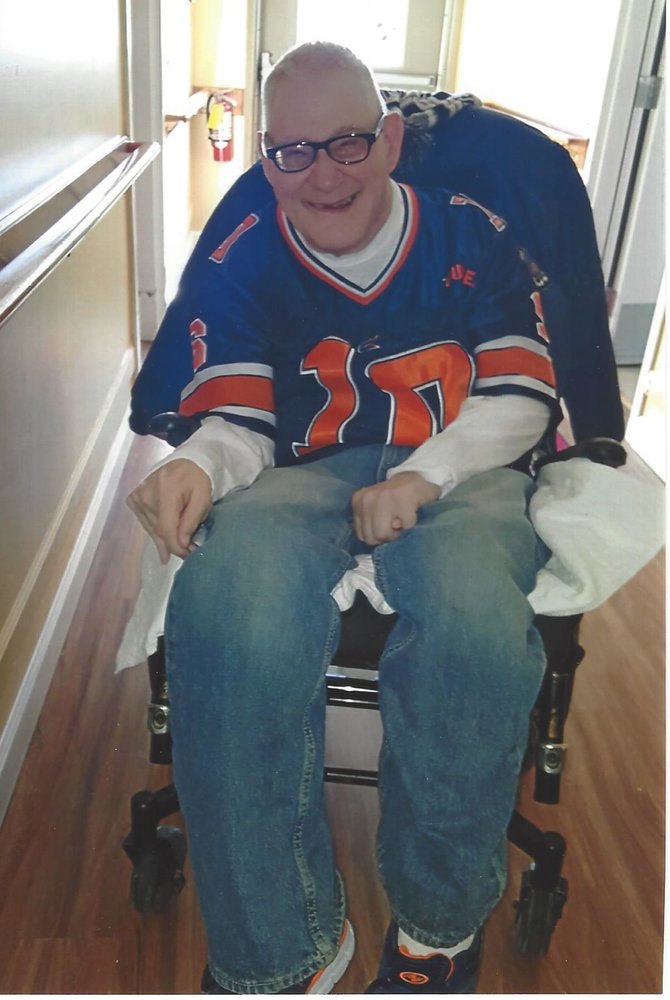 He was born May 4, 1943, in Montour Falls, NY, a son of the late Rev. George F. and Margaret Westlake Dutton.  David was a member of The U.S. Coast Guard Auxiliary and a member of Zion Episcopal Church.

David is survived by two brothers and sisters in law, Arthur (Barbara Blatner) Dutton of New York City, and Alan (Shirley) Dutton of Austin, TX; a nephew and niece, Kirt and Ana Wackford; two great nieces; and his extended family and friends at Lawrence Street ARC.  He was predeceased by his sister, Barbara Wackford.

The funeral service will be held Friday at 5:00 PM, at Zion Episcopal Church, 140 W. Liberty Street.  Burial will be in Mount Albion Cemetery, Albion, NY.

Relative and friends may call at Zion Episcopal Church from 4 to 5 PM, prior to the funeral service.

Share Your Memory of
David
Upload Your Memory View All Memories
Be the first to upload a memory!