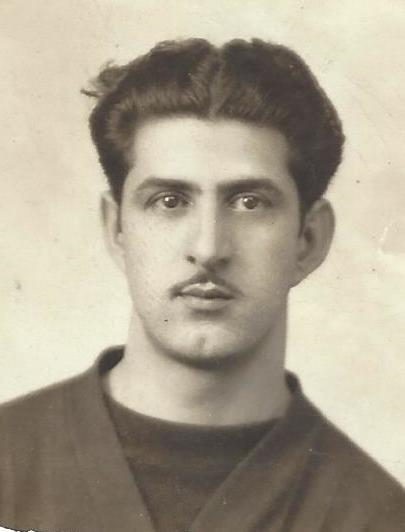 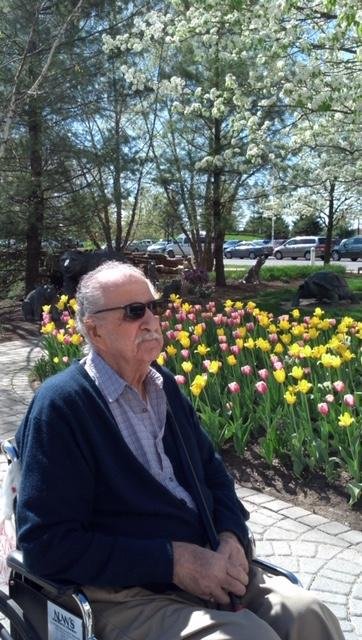 He was born on March 1, 1922 on First Street in Rome to the late Nicola and Catherine Passafero Doria. Vito, known as the Mayor of East Rome, held numerous jobs before opening his own business, Doria’s Variety, which he owned/operated for 22 years with his wife, Josephine. They were married June 26, 1945 at the Church of St. John the Baptist and she passed away after 58 years of loving marriage on October 28, 2003.

Vito was an avid wood-worker and enjoyed listening to music and entertaining guests with endless jokes. He was a devoted husband, father, grandfather and lived long enough to enjoy several great grandchildren and great, great grandchildren. He will be sorely missed by his family and friends.

Vito’s family would like to extend a heartfelt thank you to Betsy Ross Nursing Home. We will be eternally grateful for their devotion, dedication and outstanding care.

A private graveside service will be held at St. John the Baptist Cemetery.

In lieu of flowers, donations may be made to Betsy Ross Nursing Home.

Share Your Memory of
Vito
Upload Your Memory View All Memories
Be the first to upload a memory!