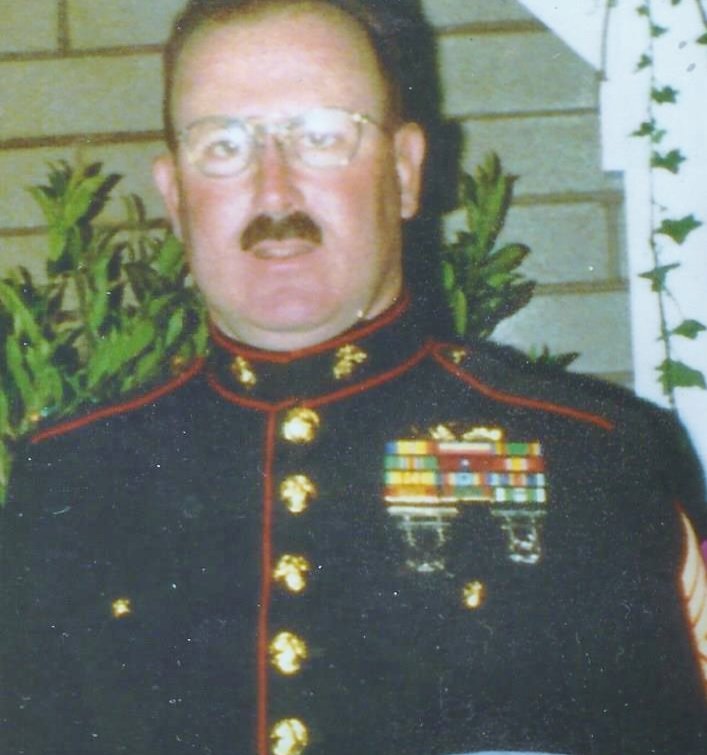 Obituary of Ronald A. Merchant

Ronald Allen Merchant, USMC MSGT Retired, age 70, of Rome, passed away peacefully on September 20, 2019, with his loving family and friends at his side.

Ron is survived by a daughter, Sharon Merchant, PhD, of Syracuse; a sister and brother in law, Debra and Jamieson Sidoti of Nazareth, PA; a brother and sister in law, Peter and Rose Merchant of Rome, who were Ron’s caregivers and supporters the past several years; a granddaughter, Tiffany Merchant; special friends, Rick and Virginia Castillo and their children; and several nieces and nephews.  He was predeceased by a daughter, Mae Louise Frederick Merchant.

The funeral service will be held Thursday at 10:00 AM, at the Barry Funeral Home, 807 West Chestnut Street.  Burial with Military Honors will be in St. Mary’s Cemetery.

Relatives and friends may call at the funeral home, Wednesday 4 to 7 PM.

The Masonic ritual service will be on Wednesday at 6:30 PM.