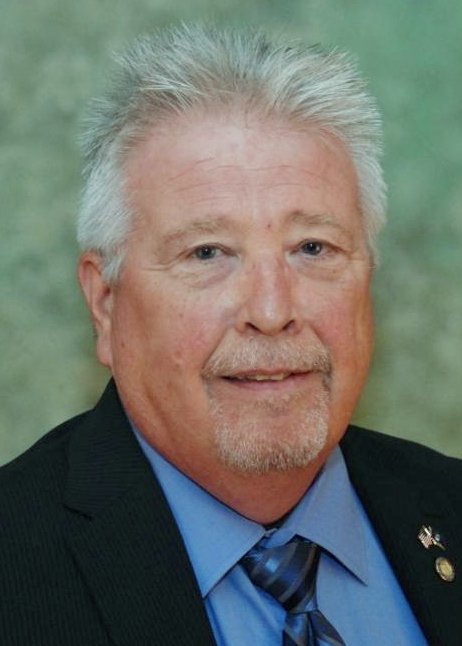 Michael Patrick Quinn, age 59, of Blossvale, passed away peacefully on September 10, 2019, at his home with his loving family at his side.

He was born December 19, 1959, in the Bronx, a son of Thomas and Rita O’Toole Quinn.  Michael was united in marriage to the former Marie Capone on May 31, 1980, at St. Paul’s Church in Ramsey, NJ. He honorably served his country in the United States Air Force, retiring after 20 years and attaining the rank of MSgt. During his military career, he earned the Meritorious Service Medal, Air Force Commendation Medal, Air Force Achievement Medal, Air Force Good Conduct Medal, National Defense Service Medal, and the Humanitarian Service Medal. After the military, he worked in aerospace and transit service before becoming a customer support manager for Nova Bus of Plattsburgh, NY.

Michael was a member of the Lee Legion and Stanwix Veteran and Men’s Club. He was a Gulf War Veteran and enjoyed hunting, fishing, sailing, and spending time with his grandchildren.

Michael is survived by his loving wife, Marie; three sons, Michael Jr. (Melissa) Quinn of Rome, Shaun (Michelle) Quinn of Woodbridge, VA, and Patrick Quinn of Blossvale; his grandchildren, Michaela, Emmett, and Penelope; his parents, Tom and Rita; a sister, Kathleen Quinn; a brother, Thomas Jr. (Jessica) Quinn; and his father in law, Salvatore Capone. He was predeceased by his mother in law, Vita Capone.

A Mass of Christian Burial will be held on Monday at 11 AM at St. Peter’s Church. Burial with military honors will be in Rome Cemetery.

Relatives and friends may call at the Barry Funeral Home 807 W. Chestnut Street, on Sunday from 4 to 7 PM.