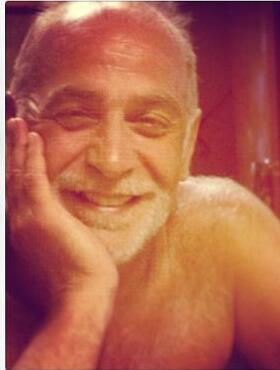 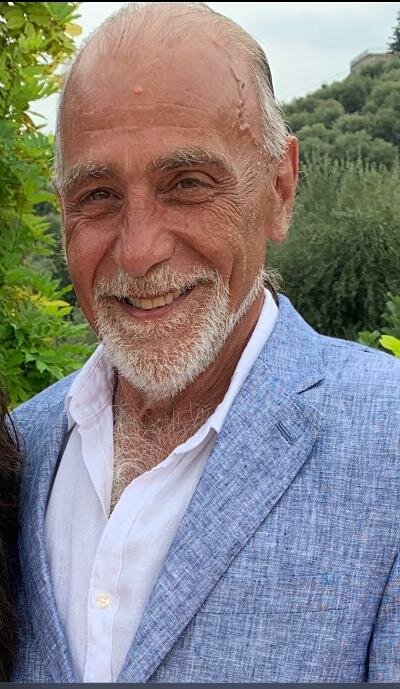 Please share a memory of Frederick to include in a keepsake book for family and friends.
View Tribute Book

Fredrick Rizio, born on September 13, 1957, of Rome, NY passed away peacefully February 10, 2022 surrounded by family. He was the eldest son of the late Lucien Jr. and Mary (DeBlasiis) Rizio. Fredrick was united in marriage to Anna Giardino, on September 28, 1985, a blessed union of 36 years, at the Church of St. John the Baptist in Rome, NY.

An east Rome native, Fredrick, known to many as Fred, Riz, Freddy and Federico, was an honest, generous, loving and respectful family man with a great sense of humor. Fredrick was an old soul with a deep understanding of the virtues of life. Although he was a man of few words, he was often the voice of reason and a friend whose sage advice and guidance you could always count on.

His loyalty and work ethic were something he took great pride in, whether it was in his early days working at Tony’s Ornamental Iron Works and Rome Strip Steel or later in life where he was able to pursue his passion for cooking at DiCastro’s of Rome.

Throughout the summer and fall when he wasn’t gardening, watching The Godfather for the 100th time, diving into the pool or relaxing in his garage listening to his tunes, he traveled to local farms and gathered goods to make his special green tomatoes and jarred hot peppers with his wife, Anna. He also made the best dried sausage and soppressata!

Fredrick loved visiting Skaneateles and the Capital region to spend time with his children and beautiful grandchildren, who meant the world to him. He enjoyed vacationing with his wife, Anna to Cape Cod and their most memorable family vacation to Italy.

Fredrick’s family would like to extend gratitude to the Hematology Oncology Associates of CNY Syracuse, Crouse Hospital, and Hospice and Palliative Care for their kind and compassionate care throughout the course of his illness.

In lieu of flowers, memorial contributions may be made in Fredrick’s name to: Memorial fund at The Church of St John the Baptist, Rome, NY or to Hospice and Palliative Care, Inc 4277 Middle Settlement Rd. New Hartford, NY 13413 or online at www.hospicecareinc.org.

Look inside to read what others have shared
Family and friends are coming together online to create a special keepsake. Every memory left on the online obituary will be automatically included in this book.
View Tribute Book
Share Your Memory of
Frederick
Upload Your Memory View All Memories
Be the first to upload a memory!
Share A Memory
Plant a Tree