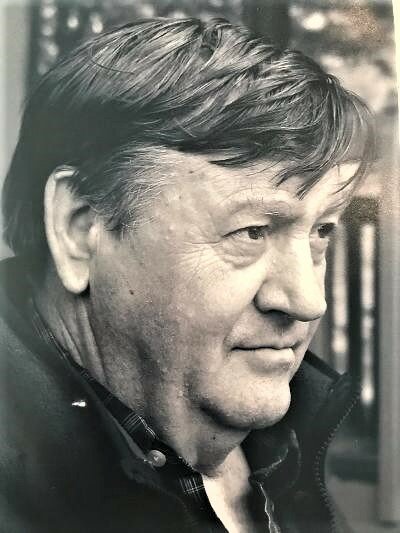 David was born in Rome on October 29, 1940 to the late Clarence and Edith Fey Kirk, and educated in Holland Patent Schools. On July 2, 1988, he was united in marriage to the former Charlene Strom Christie, at St. John Evangelical Lutheran Church.  David worked in transportation most of his career and drove milk tanker, delivery trucks and busses.  Some of jobs included Holland Patent Leasing, Universal Linen and Birnie Bus Service.  He got his greatest pleasure greeting the school children for many years until his retirement.  During the past few years, he enjoyed running into previous students who now have children of their own.  He proudly served in the U.S. Army from 1964-66.

David always enjoyed visiting with people whether they were family, friends or someone new; it didn’t matter if they were local or out of state people, he would still visit with them.

Burial with Military Honors will be in Rome Cemetery in the spring.