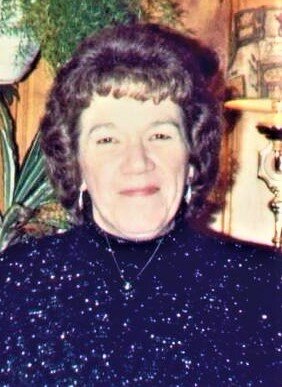 Patricia C. Pritchard, age 82, of Rome, passed away peacefully at home on November 6, 2021, surrounded by her loving "kidlets.”

Patty was born in Rome on March 18, 1939 to the late Louis and Ellen Russell Roscoe and graduated from St. Aloysius Academy in 1957. On June 7, 1958, she was united in marriage to Robert M. Pritchard; a blessed union of 37 years until his passing on December 2, 1995. Patty worked for over 37 years as a waitress at the Plaza Restaurant in Rome.

Patty was famous for sending her entire family of children and grandchildren birthday cards filled with stickers and a one-dollar bill.  She still enjoyed her favorite soap opera every day, General Hospital.

Funeral services will be private.  A celebration of life will be planned for the Spring.