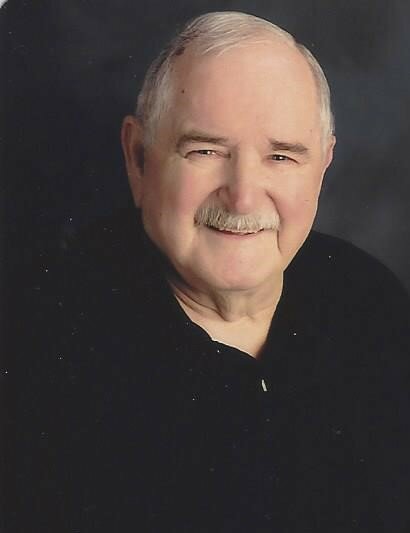 Obituary of Donald A. Niemetz, Sr.

Don was born in Utica on October 20, 1933 to the late George and Viola Gorecki Niemetz, and graduated from Whitesboro High School in 1952. On December 23, 1972, he was united in marriage to the former Virginia Evanciew in Sylvan Beach. Don worked as a meat cutter at P&C for many years and afterwards, retired from UPS after 24 years. He also served in the National Guard and was stationed in Utica.

Don was a member of Local Teamsters 317. He enjoyed camping and being outdoors, and often could be found sitting on his porch admiring the beauty of nature. His greatest love was his family with whom he made and had many special memories with.

Relatives and friends may call at the Barry Funeral Home, 807 W. Chestnut Street, on Thursday from 4 to 6 PM.