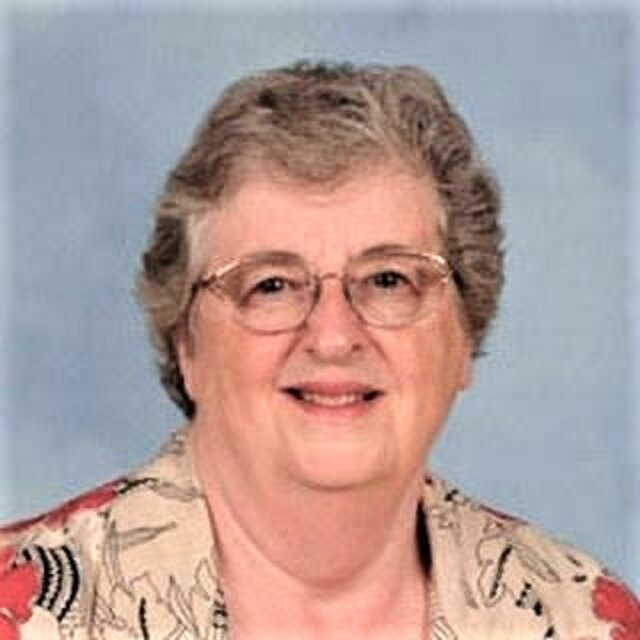 Please share a memory of Constance to include in a keepsake book for family and friends.
View Tribute Book

Constance E. Armstrong, age 78, of Rome and formerly of Boonville and Oswego, passed away peacefully on October 23, 2021, with her loving family at her side.

She was born November 30, 1942, in Oswego, the daughter of the late William L. and Mable E. (Perry) Wise. She graduated from Oswego Catholic High School.  Constance was married to Richard J. Armstrong.  She worked many years as a telephone operator for GTE. But her main career included Director of Religious Education, Pastoral Associate, Director of Faith Formation at several parishes and finally as Northern Region Director for the Syracuse Catholic Diocese.  She was a member of the Church of St. John the Baptist in Rome.

In addition to a life of ministry and religious education, Constance was an avid reader and lifelong learner. She earned dozens of certificates of study and an advanced certificate in Pastoral Studies from Loyola Institute for Ministry, and always dreamed of earning a college degree. Once retired and in her 70's, she not only earned an Associate Degree from Cayuga Community College and a Bachelor Degree from SUNY Empire State College, but was nearly finished with a masters' degree in history. She had read 112 books this year alone. Constance also published a number of weekly gospel learnings for the Catholic Sun and a Bible Treasure Hunt for children in the Catechist.

Constance came from a long line of restaurant owners and bakers.  She spent several memorable summers as the head cook of summer camps including Chalk Hills and Windego Girl Scout camps. But Constance's main focus in life was her family.  An only child herself, she cherished the time she spent with her children, grandchildren and great grandchildren and when she wasn't with them, she spoke of them constantly to her friends and colleagues.

A Mass of Christian Burial celebrated by Rev. Paul F. Angelicchio, will be held Thursday at 9:00 AM, at the Church of St. John the Baptist.  Entombment will be in St. Peter’s Cemetery in Oswego.

Relatives and friends may call at Barry Funeral Home, 807 W. Chestnut Street, on Wednesday from 4 to 7 PM.

Memorial contributions may be made to Hope House. Hope House serves the homeless and needy individuals in Utica, New York. http://hopehouseutica.org/donate/

Look inside to read what others have shared
Family and friends are coming together online to create a special keepsake. Every memory left on the online obituary will be automatically included in this book.
View Tribute Book
Share Your Memory of
Constance
Upload Your Memory View All Memories
Be the first to upload a memory!
Share A Memory
Plant a Tree