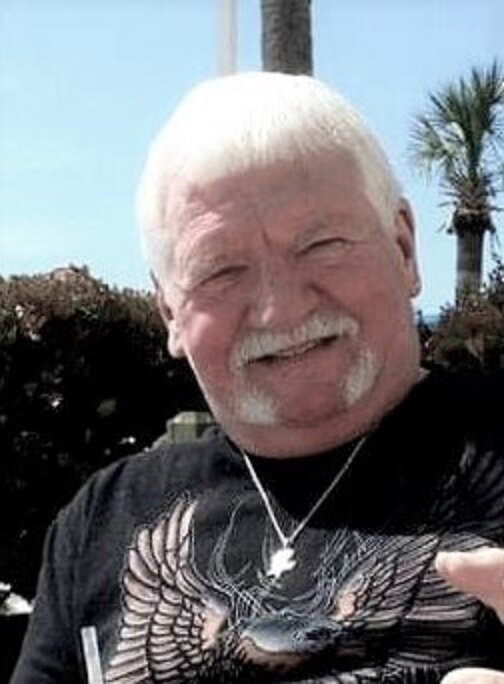 He was born on November 27th, 1945 in Lowville, New York to Walter and Stella Podkowka.  He graduated from Rome Free Academy in 1964, where he lettered in track, wrestling, diving, and raising hell.  He was also an accomplished artist, earning a scholarship to Pratt Institute in New York City.  He instead proudly served his country during the war in Vietnam as an expert rifleman in the United States Army, earning the National Defense Service Medal.

Upon his honorable discharge, he returned home to Rome where he met the love of his life, Harriett Root.  They married on July 19th, 1969 at Transfiguration Church.  A blessed union until her passing in March 2004.  Pete worked for over 35 years at the New York State School for the Deaf.  After retiring, he enjoyed golfing but most importantly he enjoyed watching his grandchildren’s sporting, karate and dancing events.  He was truly their #1 Fan, rarely missing any games or recitals.  Rain, snow, freezing temperatures, or intense heat would not keep him away from the joys of his life.  He loved dinners with his family and a good bottle of bourbon with his sons.

He was a member of Rome Polish Home, Lee Center Rod and Gun Club, Baron Steuben Lodge No. 264 as well as Lee Legion Post 1794, where he proudly marched with their color guard, winning many events throughout the state.

In his last years, he was blessed to have found a special friend, Charlotte Hubal.  They spent winters in Florida, and enjoyed kayaking and riding their motorcycles.  Sadly, she passed away in 2019.

He is survived by his loving children, Dr. Todd and Stephanie Podkowka, of Boonville, Scott and Dana Podkowka of Rome; daughter-in-law, Kimberly Podkowka of Lee Center; five cherished grandchildren, Hunter, Chase, Jakob, Casey and his princess, Kathleen; brother and sister-in-law, Tom and Mary Ann Root.  He was predeceased by his brother and sister in-law, Richard and Jeri Root.

Funeral services will be private.  Burial with Military Honors will be in Rome Cemetery.

To plant a beautiful memorial tree in memory of Peter Podkowka, please visit our Tree Store