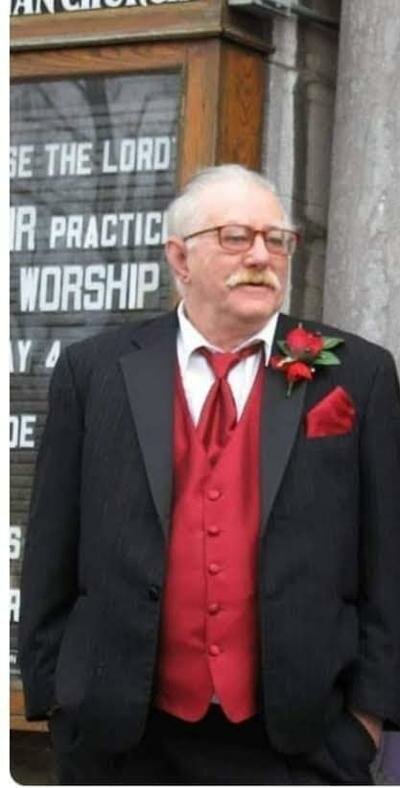 Bob was born in Richfield, NY on June 12, 1943, to the late James and Marion Sargent Buchanan, and educated in the Richfield Schools. On August 3, 1963, he was united in marriage to the former Doris Ackerman. Bob worked for several companies in the area and most recently was a truck driver for Wayne Paving. He enjoyed watching tv and camping.

A graveside service will be held on Saturday at 11 AM, at Rathbunville Cemetery, Verona.

Relatives and friends may call at the Barry Funeral Home, 807 W. Chestnut Street, on Friday from 3 to 6 PM. The family asks that those attending please wear a facial covering.