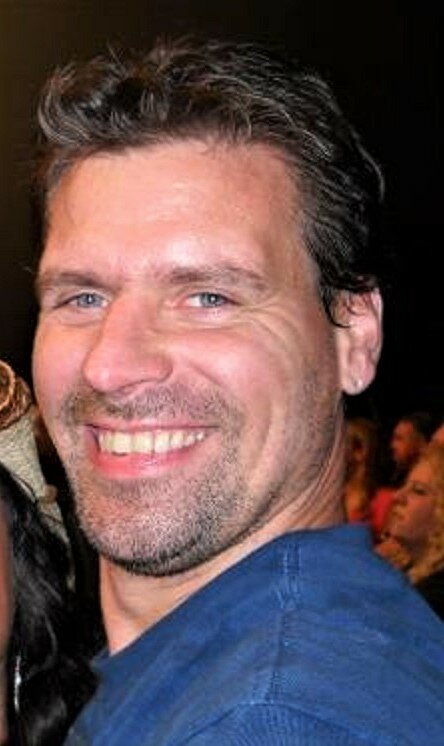 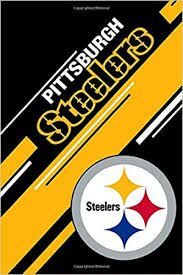 Kevin Rae Brown, 51, of Rome, entered the Kingdom of Heaven on August 13, 2021, surrounded by his loving family.

He was born at St. Luke’s Hospital on October 16, 1969 to the late David and Lorraine SanEmeterio Brown and graduated from Westmorland Central School in 1987 and started working in the construction industry. He then went on to attend RIT in the engineering program and was a member of the Phi Sigma Kappa Fraternity. He also attended MVCC. On December 18, 1997, he was united in marriage to the former Tomacina Varano. He later became a construction estimator for Chargo Earthworks, where he worked for over 20 years.

Kevin was listed in the book of who’s who. He enjoyed bowling, in which he received several awards and had a perfect game, golf, football, volleyball, fishing, cooking, traveling, and making memories with his family.  His favorite teams were the Pittsburgh Steelers and the Montreal Expos, who later became the Washington Nationals. He also was an avid gardener and loved music and would occasionally sing and dance in the kitchen while cooking.

Kevin was a devoted husband, father, grandfather, son, brother, cousin and nephew. He had an infectious smile that lit up an entire room. He will be greatly missed.

A Mass of Christian Burial will be held on Friday at 11 AM at St. Peter’s Church.

Relatives and friends may call at the Barry Funeral Home, 807 W. Chestnut Street, on Thursday from 4 to 7 PM.