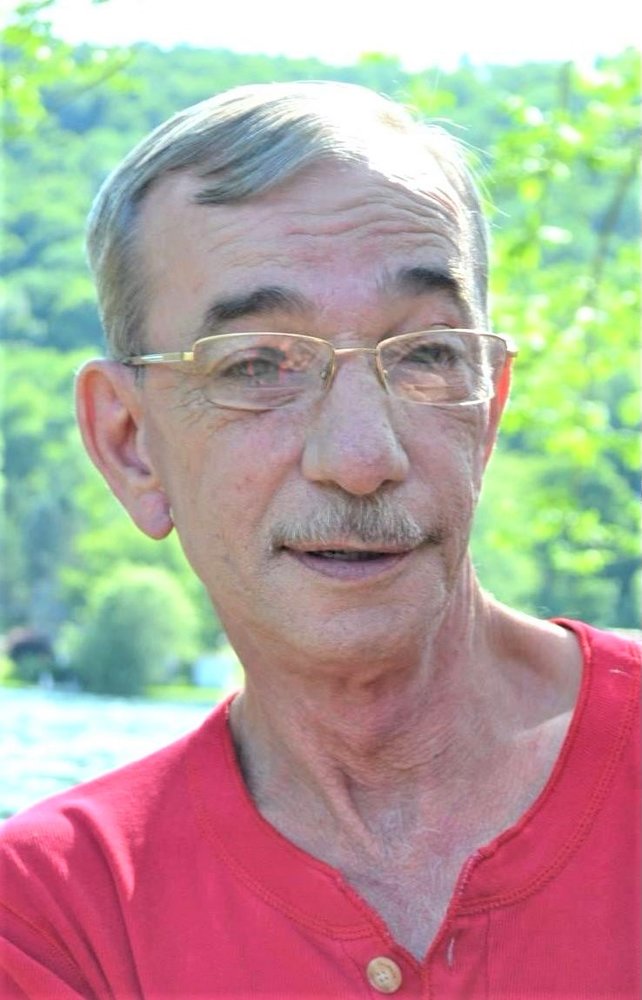 He was born May 31, 1955, in Rome, a son of the late George L. and Mary Rose Vitelli Christman, and attended Rome schools.  James is married to the former Thu Ha Pham.  He was employed as plant manager for Stickley Furniture.  He proudly served in the U.S. Army.

James is survived by a son and daughter in law, Danny and Kristin Petzoldt of Syracuse; two sisters and brothers in law, Vikki and Paul Parent of Westmoreland and Julie and Dennis McElroy of Vernon; brothers and sisters in law, Mark and Jessie Christman of Yorktowne, VA, Edward Christman of Blossvale, George and Diane Christman of Rome, and Vaughn and Rennae Christman of Rome; grandchildren, Natalie and Dalton Bates, Nathaniel Petzoldt, Owen Petzoldt and Ava Petzoldt; and a great grandchild, Kenyon Bates

Relatives and friends may call at the Barry Funeral Home, 807 W. Chestnut Street on Sunday from 1 to 3 PM.