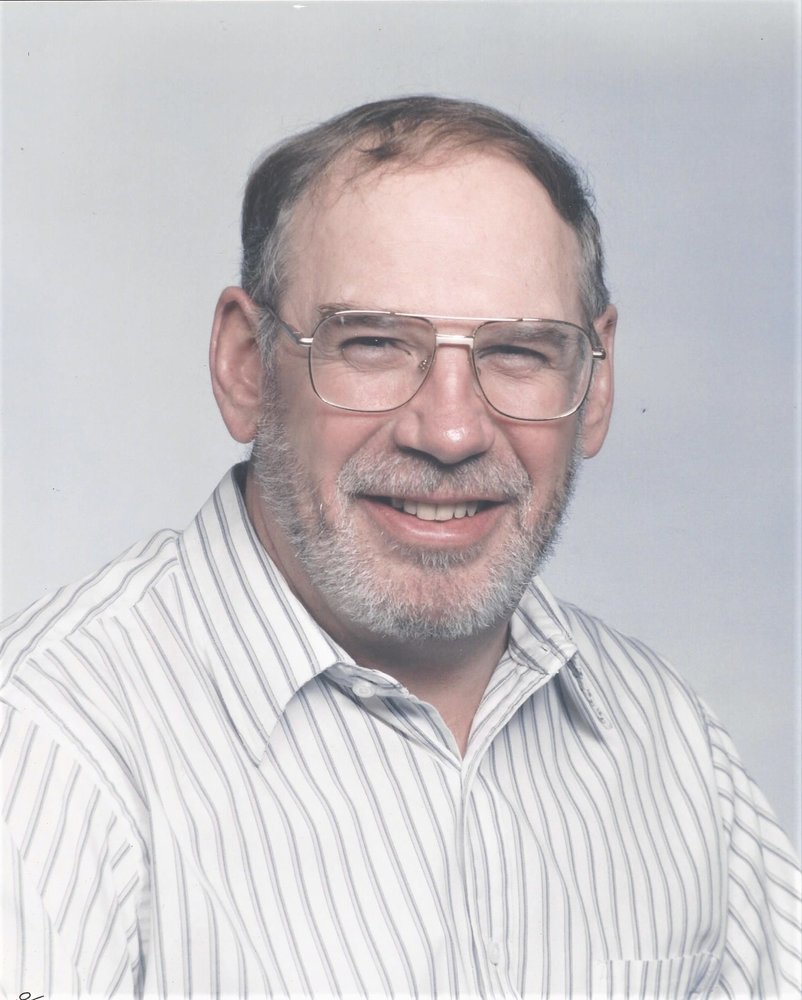 Donald L. Hartman, age 79, of Rome, passed away peacefully on July 21, 2021, at the Cleveland Clinic in Cleveland, OH, with his family at his side.

He was born June 9, 1942, in Syracuse, a son of the late Donald H. and Kathryn B. Morton Hartman, and graduated from Westmoreland Central School in 1960.  Don was united in marriage to the former Charlene Hazzard on October 20, 1962, in St. Peter’s Church.   He worked at Revere Copper Products in Rome, retiring in 2003, after 42 years of service.  He was a member of St. Peter’s Church.

Don was a life member of the Stanwix Heights Volunteer Fire Department, and belonged to bowling leagues, softball leagues, and horseshoe leagues.  He enjoyed hunting and fishing, especially with his father, his brother Denis, his three sons and grandsons.  He enjoyed a special elk hunting trip to Colorado in 1996 with Bob Hoffman.  There were many memorable camping trips to Middle Branch, and to the family camp on Sandy Pond.  Don’s children were the light of his life.  He coached his sons in Little League, and later his daughter’s softball team.  He was a Webelos leader for Stanwix pack 118.  In 1985, Don started the Kevin Swire Scholarship Fund, in memory of Kevin, a member of the Stanwix baseball team.  The annual scholarship is given to two Westmoreland Central School seniors that have participated in sports and maintained good grades.

The kindness and prayers of our neighbors, family and friends have been a blessing throughout the years.  A special thank you to our family doctor and friend D. Christopher Clark.  Thank you to the Cleveland Clinic and especially the ICU staff, for the compassionate care Don received.  The family is tremendously grateful to the amazing doctors, nurses and care coordinators that made the last 13 years possible following Don’s lung transplant.  A very special thank you to the anonymous donor that truly made the last 13 years possible.

Relatives and friends may call at the Barry Funeral Home, 807 W. Chestnut Street, Friday, from 4 to 7 PM.