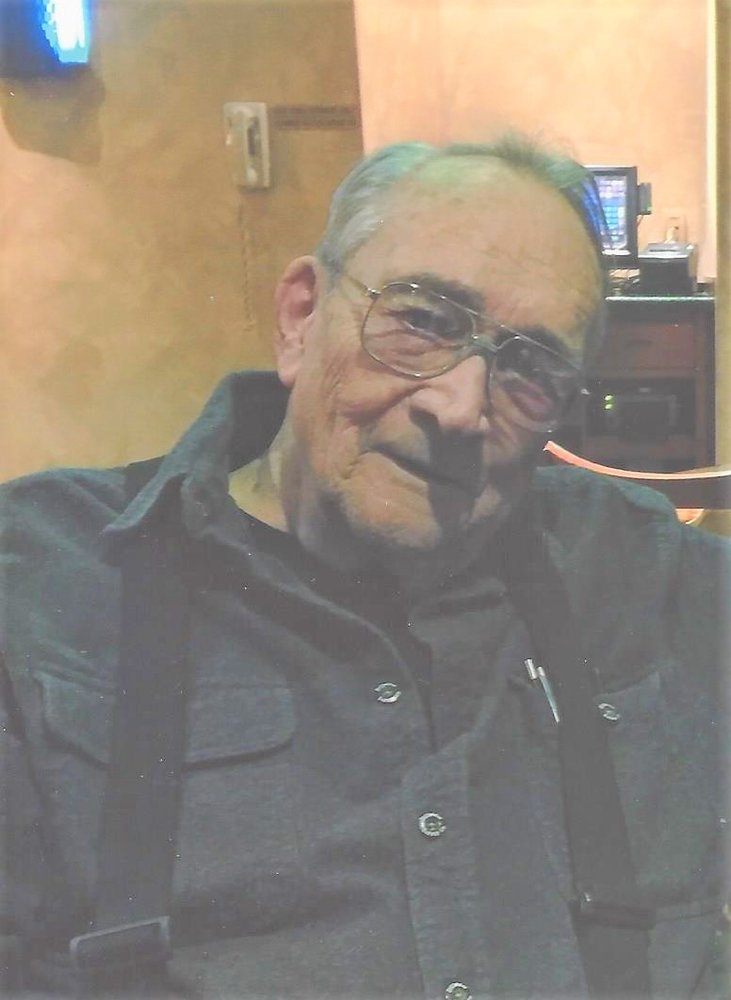 Please share a memory of Harry to include in a keepsake book for family and friends.
View Tribute Book

He was born June 18, 1930, in Mannsville, a son of the late Harry D. and Ethel Green Spoor.  He graduated from Morrisville-Eaton Central School in 1948, and attended Syracuse University. Harry was united in marriage to the former Kathryn Calhoun on August 18, 1957, in Leonardsville; a blessed marriage of over 63 years.  He served 10 years in the United States Air Force, and later worked for the New York State Department of Labor for 25 years and retired in 1986 as the manager of the Rome Employment Office.   He also was a buyer and seller of antiques, especially old and antique tools for many years.

Harry also was interested in American History, especially New York History and his ancestral involvement in early Dutch settlement in the 1600’s, through the Schenectady massacre, the French and Indian Wars, the War of 1812, and most significantly the Civil War. With his love of history, he was never without a good book. In his free time, he especially enjoyed cooking a great meal and watching the food network. Harry’s family was his world, and he spoke highly of his legacy and the mark they would leave on this world, long after he was gone.

The funeral service will be held Wednesday at 6:00 PM, at the Barry Funeral Home, 807 West Chestnut Street.

Relatives and friends may call at the funeral home Wednesday from 4 to 6 PM, prior to the funeral service.

In lieu of flowers, please consider a donation to a charity of your choice in Harry’s honor.

Look inside to read what others have shared
Family and friends are coming together online to create a special keepsake. Every memory left on the online obituary will be automatically included in this book.
View Tribute Book
Share Your Memory of
Harry
Upload Your Memory View All Memories
Be the first to upload a memory!
Share A Memory
Plant a Tree