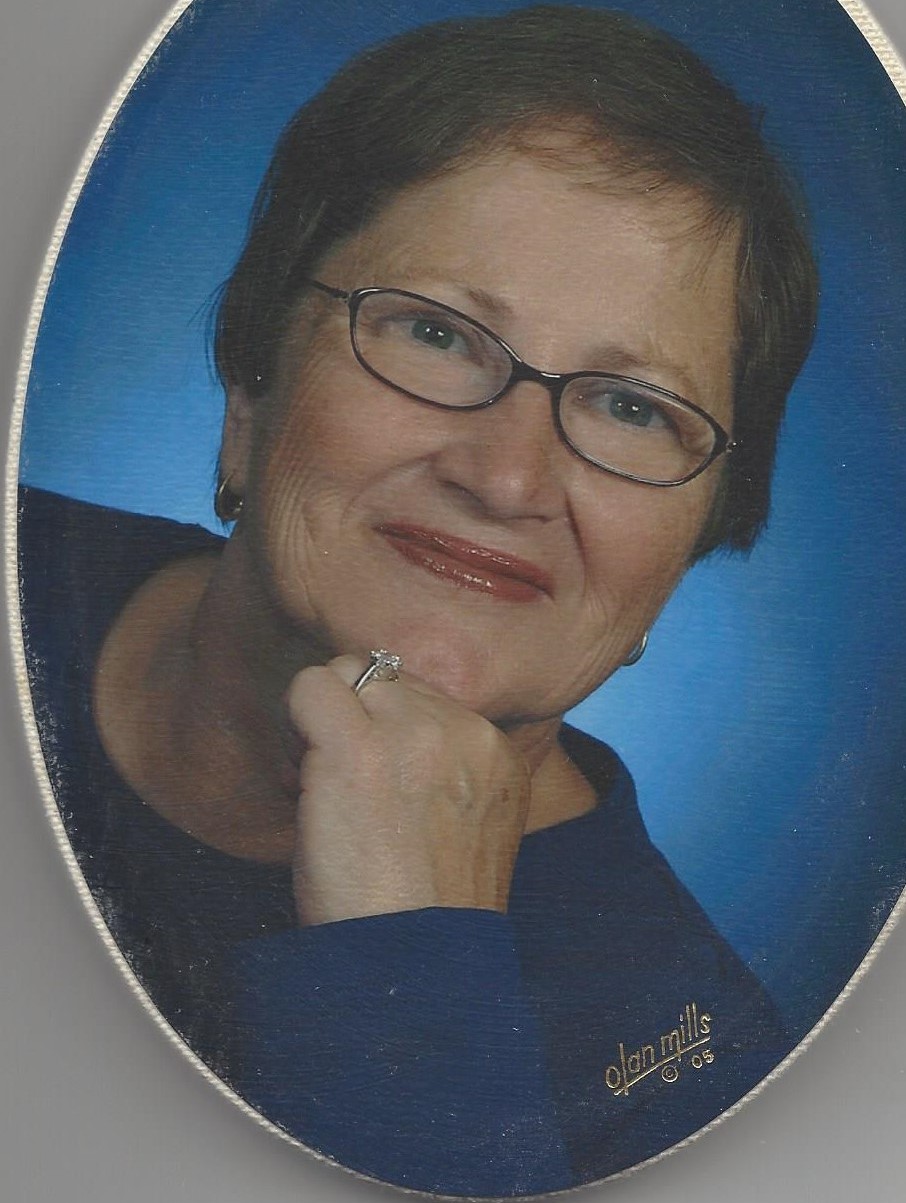 It is with great sadness that our family announce the passing of our beloved matriarch, Sheila K. O’Dell, on March 27, 2021 at the age of 76.

Born on April 11, 1944 to the late Earl Rushford and H. Dorothy (Rushford) Cope in Rome, NY. Sheila was raised, attended, and graduated high school in Westmoreland, NY. Sheila was married to Duane O’Dell in 1963. Together they had four children; Dean, Dedrea, Thomas, and Andrew. After 12 years of marriage, Sheila was widowed with Duane passing in a car accident. Sheila was then tasked with raising their four children on her own and she did an incredible job doing so.

Sheila began her career working for Central NY DDSO in the 1980s and continued on to retire as a direct care worker in 2005. Throughout her time working for the state, she made countless friends and connections not only with staff but with the individuals she cared for. After retirement, Sheila spent most of her time with her friends: going out to eat or watching the seniors dance at the casino. She frequented the YMCA for water aerobics and enjoyed swimming.

In 2019, Sheila was diagnosed with ALS (Lou Gehrig’s disease). Although the prognosis with this horrible disease is never good, Sheila faced it head on and fought as long as she could. The disease did not define her and she would not want us to remember her as she was in the end of her battle.

Sheila was a selfless person and left an impression on everyone she met. She was kind, caring, and compassionate. Sheila knew no stranger and had the ability to make friends everywhere that she went. She told the best jokes and had the most infectious laugh that could leave anyone in tears. Sheila enjoyed scrolling through Facebook on her tablet and sharing funny memes and jokes she came across to try to brighten someone’s day. Sheila was an avid bingo player and enjoyed bringing her grandchildren to bingo and the casino when they turned 18. She enjoyed playing cards and would play pitch with her son Dean for hours. To Sheila, her family was everything. She was happiest when we were all together celebrating holidays and birthdays, or just having a family backyard barbecue. Her cats were very important to her and very well loved. Sheila truly was an angel here on Earth; although our hearts ache in her absence, she is finally free, at home, in the arms of Jesus.

Sheila was preceded in death by her husband: Duane O’Dell, and her sister: Sally Rushford. She is survived by her sister and brother: Nancy (Bill) Heywood and Doug (Jacque) Cope; sister-in-laws: Deb O’Dell and Bonnie O’Dell; her four children: Dean (Deb) O’Dell, Dedrea O’Dell (Best friend Rob Allan), Tom O’Dell, and Andy (Gretchen) O’Dell; ten grandchildren: Shannon (Max) Mason, Kaley O’Dell, Tyler O’Dell, Jessica (Josh) Tapia, Amber O’Dell, Justin O’Dell, Jarad O’Dell, Kara Briggs, Brandon O’Dell, and Lindsey O’Dell; seven great-grandchildren: Carter and Ainsley Mason, Skye and Griffin Oswald, James and Hank Smith, and Theodore Tapia: and countless nieces and nephews whom she adored and loved. She will be greatly missed by all of her family as she was the glue that held us all together.

“A limb has fallen from the family tree that says grieve not for me. Remember the best times, the laughter, the song, the good life I lived when I was strong”. Please continue to remember Sheila for the strong woman she was.

Services will be held Friday from 3 to 5 PM, at the Barry Funeral Home, 807 W. Chestnut Street.  Burial will be in Westmoreland Cemetery.  Please wear a mask and adhere to social distancing and Covid-19 requirements.

As much as Sheila loved flowers, the family asks that in lieu of flowers donations be made in Sheila’s memory to ALS of Utica 9169 River Rd Marcy, NY 13403 or Humane Society of Rome NY 6247 Lamphear Road Rome, New York 13440.