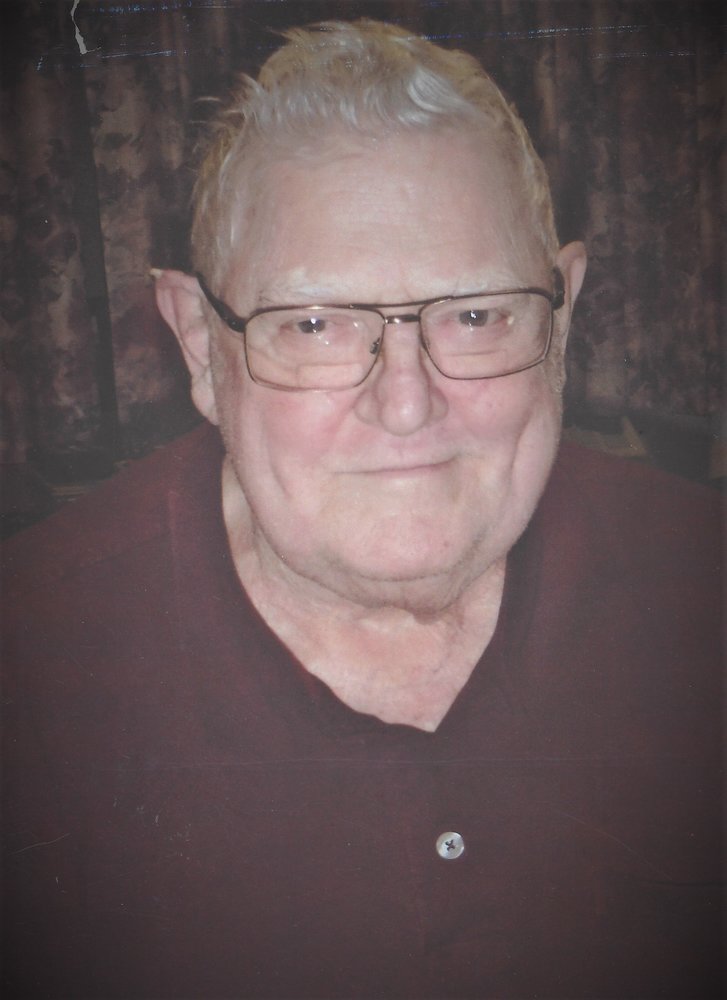 He was born July 9, 1940, in Boston, MA, a son of the late George P. and Monica Eagan Brown.  Richard was united in marriage to the former Gloria J. DePasquale, on November 19, 1964, in Rome; she died on January 8, 2008. Frank as he was commonly known, proudly served in the United States Air force.  He then worked for several companies in the computer industry until his retirement from Trenton Technologies in Utica.

Frank had a strong interest in genealogy and was able to trace his heritage back to the Mayflower.  He was a member and former commander of the Fort Stanwix Chapter #20, Disabled American Veterans, Order of Ancient Hibernians, Sons of the American Revolution and Sons of Union Veterans of the Civil War.  Frank was known for raising chickens at several points in his life.  He was also infamous among friends and family for taking long drives with his good friend Jim Moran to back woods churches for Sunday services followed by breakfast at some small diner they would find along the way.

Frank is survived by two daughters, Denise M. Brown and Ronald Wayne Smith of Spartanburg, SC, and Maryann Brown of Spartanburg, SC; a son, Brian R. Brown and Carole Darling of Rome; a sister, Julie Jackson of Massachusetts; and three grandchildren, Liam, Seneca and Molly Brown.  He was predeceased by three brothers and one sister.

Funeral services with Military Honors will be held in the spring.  Burial will be in St. John’s Cemetery.

To plant a beautiful memorial tree in memory of Richard Brown, please visit our Tree Store
Friday
7
May