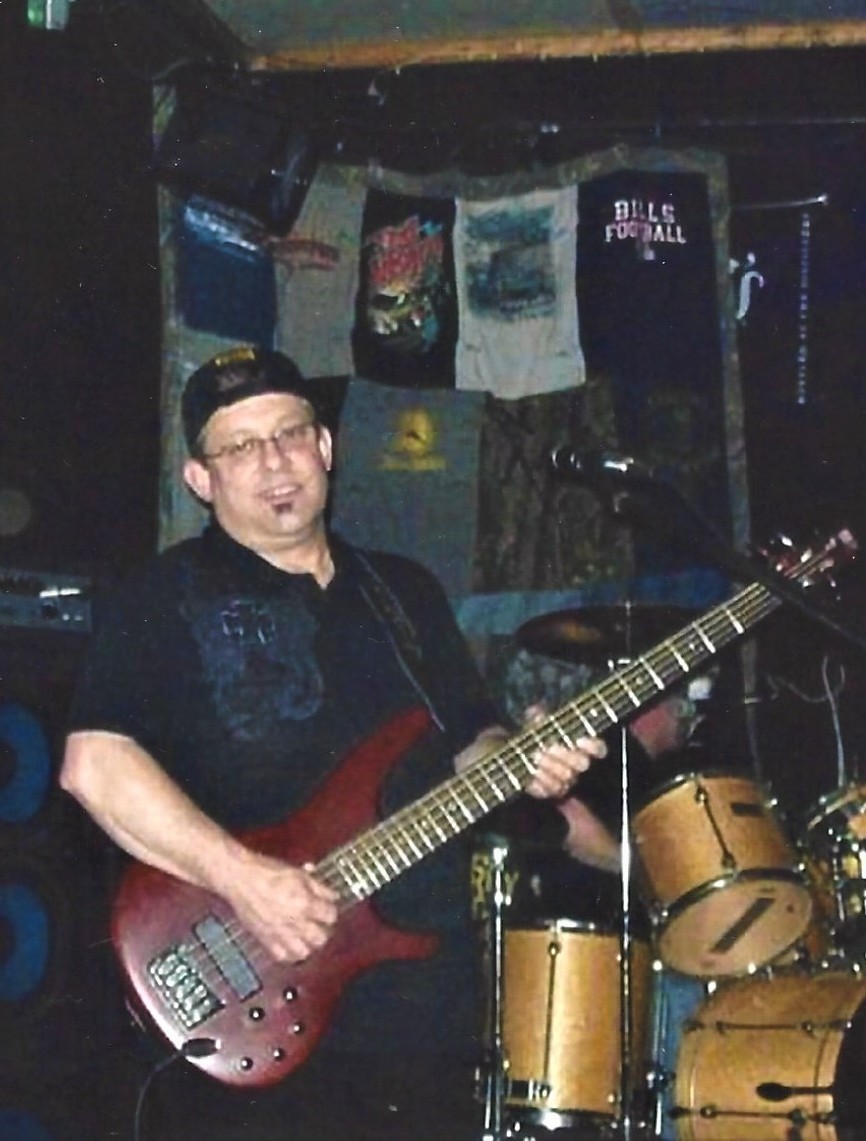 Obituary of Eugene A. Dubonnet X

Eugene “Moose” A. Dubonnet X, age 61, of Rome, passed away peacefully on January 27, 2021, at Bassett Medical Center in Cooperstown, NY.

Moose was born in Gloversville, NY on November 12, 1959 to Eugene A. IX and Ednamae Christman Dubonnet. He attended school in Rome and graduated from Cobleskill High School. On February 21, 1981, he was united in marriage to the former Andrea Schaller. He worked at Revere Copper Products as a Master Electrician.

Moose was a jack of all trades kind of man. He was a gymnast in school and was even a backup for the Olympic team. He was a hard worker but had a soft spot for cats. He loved fishing, sci-fi movies, traveling, especially to Jamaica, and going to concerts, which in his lifetime he had seen over 100 of them. He especially loved seeing Bush and Five Finger Death Punch with his wife, Andrea. He played bass guitar in several bands and had a deep love for music. His prized fish was a 46” Northern Pike that he had mounted and named Fred. He was a loving husband, father, and grandfather and his family was his world.

Funeral services will be held on Monday at 6 PM at the Barry Funeral Home, 807 W. Chestnut Street. Burial will be in St. Peter’s Cemetery in the spring.

Due to COVID-19, those attending are required to have facial coverings on at all times and only a limited number of people will be allowed in at a time.

In lieu of flowers, donations in Eugene’s name may be made to the Humane Society of Rome.