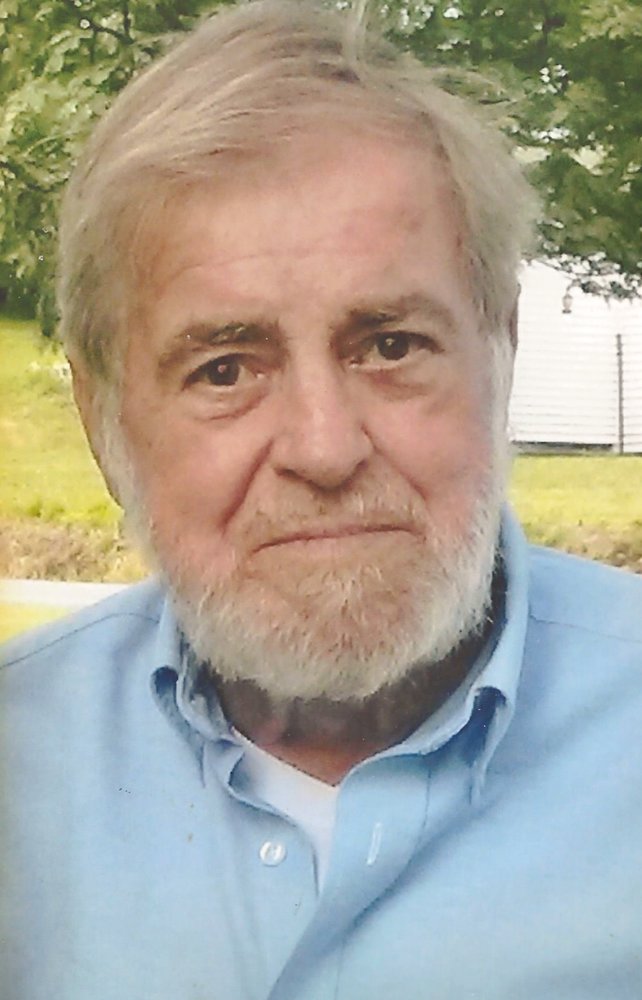 He was born August 31, 1947, in Durhamville, a son of the late Clifford and Marion Armstrong Lohr.  He attended V.V.S. schools and joined the United States Marine Corps in 1968, and proudly served until his honorable discharge in 1972.  Don was united in marriage to the former Grace “Peanut” LaGasse, on May 22, 1971, at the Griffis Air Force Base Chapel.  Following his military service, Don worked at Oneida Limited for 21 years, and later worked and retired from Enviromasters International in Rome.

Don was an avid hunter and fisherman who loved the great outdoors.  He also was a true family man who loved spending as much time as he could with his wife, children and grandchildren.

Don is survived by his loving wife, Grace; daughters; Belinda and Carl Sharron of Lee Center, and Katherine Lohr and Eric of Rome; sisters, Georgette and Bill Smutz of Oneida, Eileen and Bill Boylan of Oneida, Connie and Alan Nestle of Rome, and LuAnn Clark and Chris, of Florida; brothers, Terry and Linda Lohr of Florence, Tom Lohr of Higginsville, Bill and Barbara Lohr of Higginsville, Hank Lohr and Laurie of Oneida, and Scott Lohr of Munnsville; a special brother in law, Larry LaGasse; who helped Don in many ways during his illness; grandchildren, Deanna and Paul, Nathan, Brandon, Austin, Ashley, Alivia and Anthony; and several nieces and nephews.  He was predeceased by two brothers, James Armstrong and Jerry Lohr.

The family wishes to sincerely thank the Rome VA Clinic and Syracuse VA Hospital, for their care and compassion extended to Don during his illness.

The funeral service will be held Thursday, at 6:00 PM, at the Barry Funeral Home, 807 W. Chestnut Street.

Relatives and friends may call at the funeral home, Thursday from 4 to 6 PM, prior to the funeral service.  Please wear masks and adhere to social distancing recommendations and restrictions.

Memorial contributions may be made to the Lee Center Volunteer Fire Department.