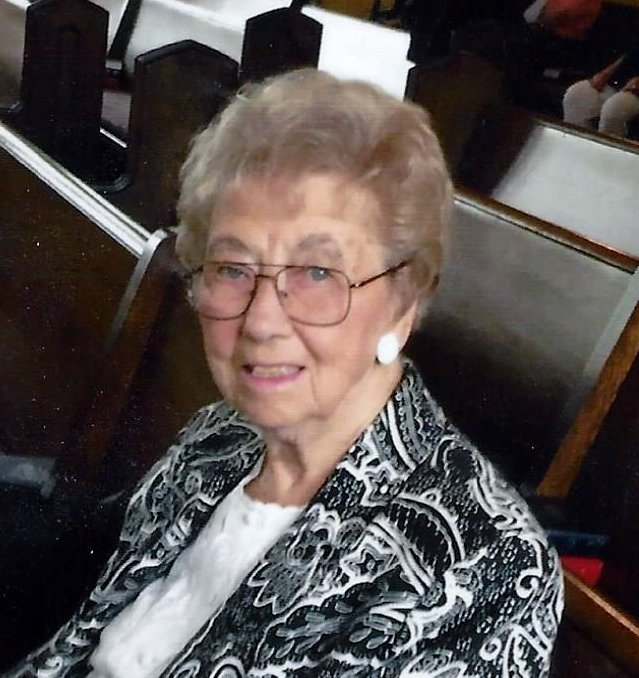 She was born July 3, 1925, in Rome, a daughter of the late Edward and Gwen Williams Morris, and graduated from Rome Free Academy.  Anna was united in marriage to Earl Heisler on September 14, 1946, in Rome; he died July 5, 1990.  She formerly worked for the New York Telephone Co. from 1943 to 1951. She later worked at local dental offices.  She was a member of the First Baptist Church of Rome

Anna is survived by her daughter, Crystal Barry of Rome; grandchildren, Kelly and Micah Yuzakewich of Rome, and Tricia and Zachary Johnson of Rome; great grandchildren, Sydney Ann and Tessa Marie Yuzakewich and Jordan Ann Johnson; nephew and niece, Peter and Laura Morris of Rome and grandniece, Anna Morris and her fiancé, Connor Butters.  She was predeceased by her son in law, Thomas A. Barry, Jr; sister and brother in law, Mary Grace and Joseph Morris; and a nephew and two nieces, Edward Morris, Donna Morris and JoAnn O’Neil.

Funeral services will be private.  Burial will be in Crown Hill Memorial Park in Kirkland, NY.

Memorial contributions may be made to The First Baptist Church of Rome, NY.