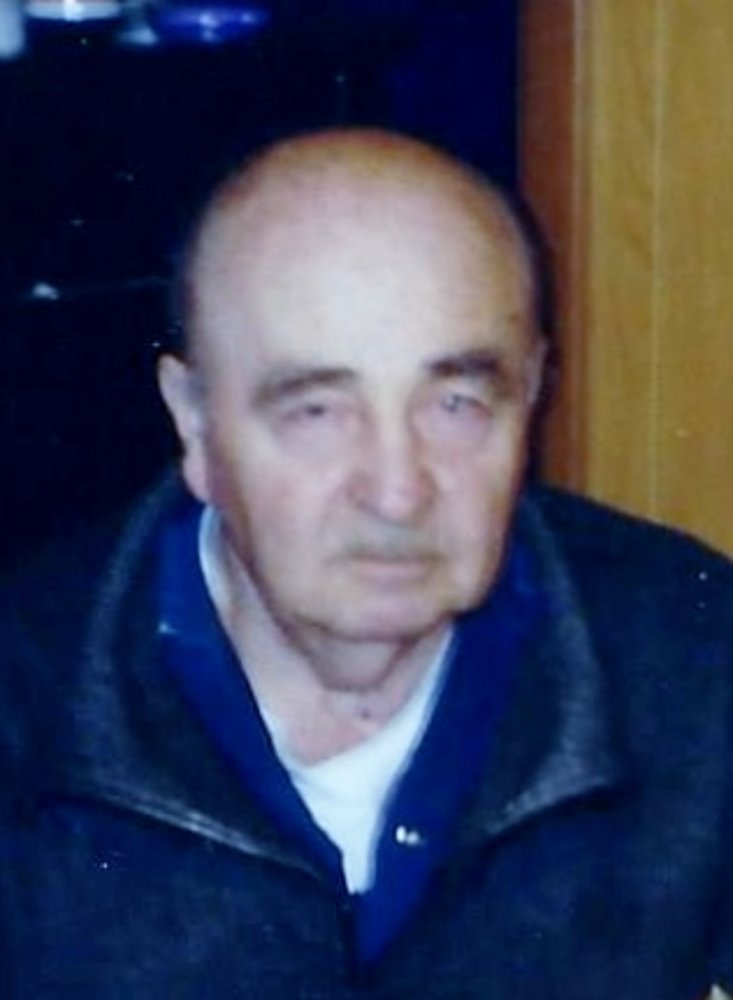 He was born May 21, 1927, in Shamokin, PA, a son of the late Joseph and Estelle Viesnefski Pultynovich, and attended Shamokin schools.  He proudly served in the Army Air Force.  Thomas was united in marriage to the former Rosetta Mellen, on August 2, 1947 in Rome; a blessed marriage of 61 years until her death on December 22, 2008.  Over the years, he worked at ROAMA at GAFB, until it left Rome.  He later worked construction and also became an auctioneer.  He enjoyed collecting and selling new and old items, which led him to opening his own store, The Outlet Center in Wampsville, NY, he later moved the store to Delta Plaza in Rome.  Retirement wasn’t an option for him, working seven days a week until he decided to retire at the age of 91.

Being with his family was very important to him.  He enjoyed going to auctions with his helper and future son in law, Porky Miller, and an occasional casino venture with family and friends.  Whenever we parted; always a kiss and he would say, “watch where you are going”.

The family wishes to thank his special, caring neighbors for their concern and assistance, and the extended family and friends for their love and prayers.

So, Dad, we will continue to “watch where we are going” along with you!

Funeral services will be private.  Burial will be in Rome Cemetery.

Please offer online tributes or light a candle at:  www.BarryFuneral.com