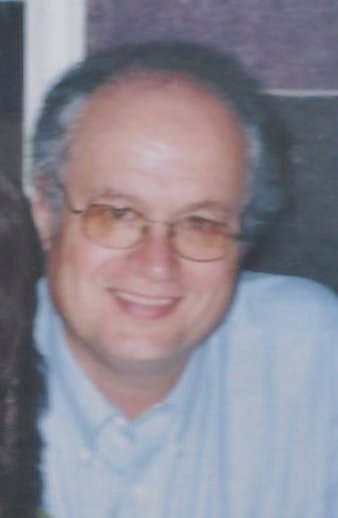 Fred had a long and illustrious career in radio and communications.  He worked as a DJ known as “Tony Columbo”, a sports caster, news caster and went on to be a News Director and Program Director.  Fred had his own business sports business called “My Hometown Sports”.  He incorporated the use of a print newspaper, website, phone app and website to cover local youth and college sports and provide both print and live broadcasts.  He immensely enjoyed working with the kids and covering their games.

Fred was also employed at Stockholm Ford for five years, achieving Salesman of the Year on several occasions.  He then pursued his Bachelor Degree in Marketing and when to work at Drumlins Advertising as Adverting Sales Manager where he was responsible for Syracuse University publications and programs for the games, all prior to opening his own business.

Fred was an avid sports fan and followed the Jets, Mets, Rangers and Syracuse.  The Jets were the bane of his existence!

Fred retired in 2015 and spent a great deal of time with his granddaughters, Zoe, Evie, and daughter Megan.  They lit up his life.  He enjoyed going for walks, gardening, taking them on their bikes and playing in the backyard.

Fred is survived by his wife of 42 years, Jan, who adored him; his daughter and son in law Megan and Chris Hanrahan; his granddaughters, Zoe and Evie; his sister and brother in law, Judy and Jim Theall; sisters in law and brothers in law, Tammy and Ken Heinrich, Barb and Tom Sweeney, Jody and Tom Vaillancourt; along with many well-loved nieces, nephews, great nieces and nephews, cousins, friends, and his dog, Gemma.

He was predeceased by his parents; and his nephew and Godson, David.

Memorial donations in his honor may be made to local youth sports or a humane society or rescue of your choice.