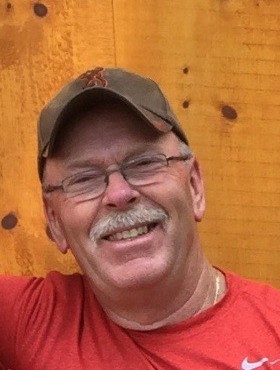 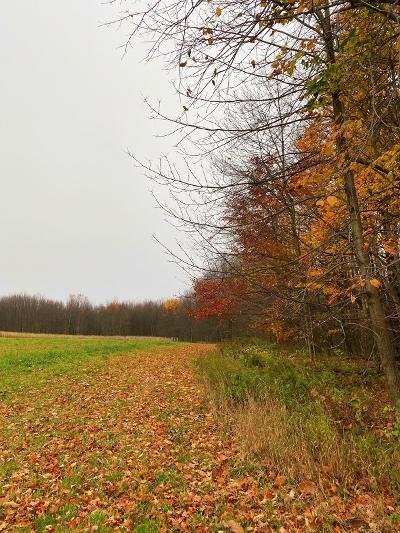 Obituary of Richard A. Krebs

Richard A. Krebs, age 68, passed away unexpectedly walking to his tree stand on his final hunt October 25, 2020.

Rick was born in Rome on May 19, 1952 to Richard and June Krebs. He graduated from Holland Patent High School in 1970. Rick was happily united in marriage to Beverly DeLeonardo on the beautiful beaches of Fort Walton Beach Florida on April 19, 2006.Rick owned and operated Rick’s Body Shop in Floyd, NY for almost 50 years. He was known by his customers as a guy that would go above and beyond. He always made sure everything was just right on each and every car that came through the shop with the help of his right hand man, Mike Hollister.

Rick was one in a million. As a Son, Husband, Father, Brother, Coach and mentor, he touched the lives of everyone he came into contact with. Rick was an avid outdoorsman, and he loved to hunt, fish and cut wood on his land in Camroden.

He coached hundreds of local kids in Youth Football and Baseball who all remember him as a guy that held them to the highest standard, instilled the benefits of hard work, never quitting and why you should always meet another man with a strong and firm handshake. He also helped lead the Holland Patent Babe Ruth Baseball team to a county championship, one of his most proud coaching moments.

Rick will be missed by everyone who was fortunate enough to call him a friend. He was a Man among Men. He was true to his word, lived with integrity and was always willing to lend a helping hand.

Funeral services will be held on Friday at 11 AM at the Barry Funeral Home, 807 W. Chestnut Street. Burial will be in Townsend Cemetery.

Relatives and friends may call at the funeral home on Thursday from 4 to 7 PM. Those attending the viewing and/or service are required to have a face covering and adhere to the social distancing guidelines.