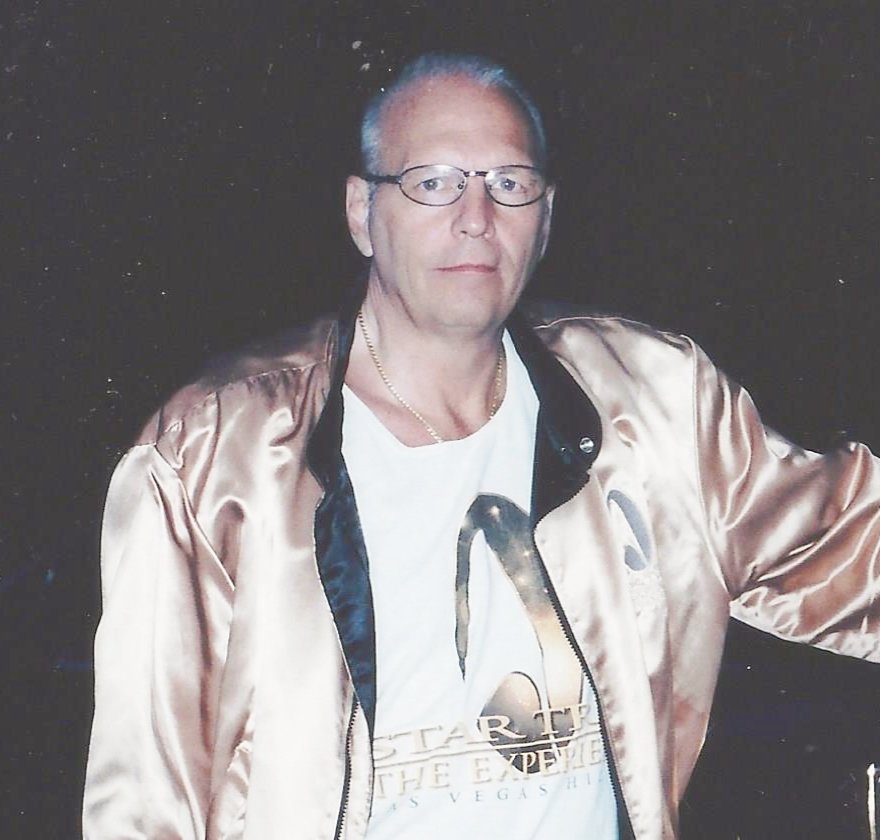 Charles was born on March 12, 1947, in Waverly, PA, to the late Jerome and Seretta Corl Scheiderich. He was a 1965 graduate of Rome Catholic High School. He attended Wadhams Hall Seminary in Ogdensburg, NY, where he studied to be a catholic priest. He left the seminary in 1968 to begin a long and distinguished career with the Oneida County Sheriff’s Department spanning over 33 years, at which time they retired his badge #17. Charles was a patrol deputy, patrol sergeant, investigator, and lieutenant. He was the director and ran the Mohawk Valley Police Academy and the Mohawk Valley Correctional Academy for many years before returning to the road patrol as Lieutenant in charge. He co-wrote the 911 policy for this entire area, as well as the domestic violence policy which he co-wrote with Judge Bernadette Romano.

Charles attended the federal law enforcement training center in Glenco, GA, where he became certified as an instructor in police pursuit driving and they even invited him back as a guest instructor. He formed and was in charge of the Sheriff’s Department Dive Team. He was referred to as Captain Video for his video knowledge and expertise. Charles earned many medals including life-saving, in which he entered a burning house to rescue its occupants, and also the Kolaz Award, which is the highest honor in the Sheriff’s Department. He taught defensive driving and boater safety for many years and did most of the public speaking for the department during his career.

Charles loved his yearly trips to Las Vegas and Los Angeles with his fiancée, Mary Willson, and enjoyed playing blackjack, craps, keno, and slots. He was a lifelong trekie who met most of the Star Trek cast in person. He loved The Ventures, Jarre, Tomita, Sinatra, Manheim Steamroller, Trans-Siberian Orchestra, Springsteen, and The Rolling Stones, whom he saw 54 times with Mary. He was an avid sports fan and followed the Boston Red Sox, Dallas Cowboys, Indianapolis Colts, Detroit Redwings, Toronto Maple Leafs, and the LA Lakers. He was an accomplished photographer and a regular lector at St. Mary’s Church, where he altar served in his younger years. He loved working on patrol with Mary. Every week, Charles would cook something from either his mother and/or Grandma Corl’s recipe book, and he perfected their chicken riggies.

Charles is survived by the love of his life, his fiancée, and soulmate, Mary Willson, whom he spent the last 33 years with. He is also survived by Theresa Willson, who he and Mary raised since childhood, after her mother passed away from cancer.

Christmas Eve and Day were Charles and Mary’s favorite days and they had planned to get married on Christmas Eve of this year.

“One of these days, we’ll light up the heavens with our light bars on patrol again.”