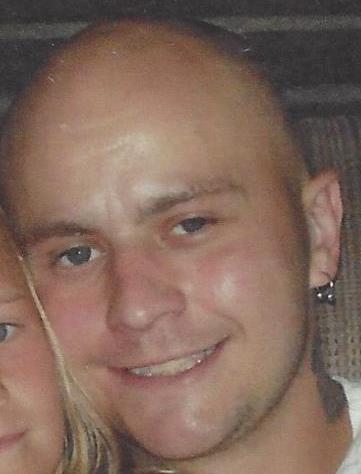 Franklin is survived by his maternal grandmother, Mary Race, with whom he lived; his former wife, Lexie Smith; his two daughters, Zoie and Lilyana Smith; his son, Aaron Smith; his mother, Karen Augustine of NC; his father, David Smith of NC; three sisters, Kassidy (Daniel) Herbert of Utica, Kristen Augustine of Rome, and Sapphire Monroe of TN; his brother, Travis Augustine of Rome; two aunts, Sheila (Wayne) Anderson of Taberg, and Alma (Julio) Hernandez of AZ; an uncle, Frank Shuck of Boonville; a special friend, Tammy Joy; and his best friend, Diesel. He was predeceased by a son, Ariyan Smith; and an uncle, Dallas Shuck, Sr.

Funeral services will be held on Wednesday at 2 PM. Burial will be in Evergreen Cemetery.

Relatives and friends may call at the Barry Funeral Home, 807 W. Chestnut Street, on Wednesday from 12 to 2 PM prior to the funeral.