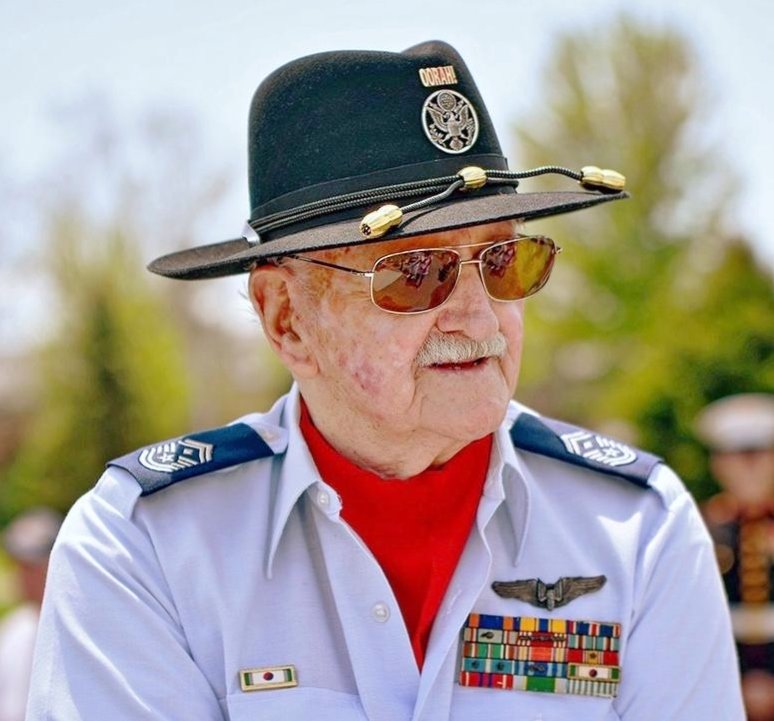 He was born September 22, 1927, in Providence, R.I., the son of William J.A. and Clara
Williams Northey.  Bill was married to Barbara Kappler; she passed many years ago. He was very proud of his over 25 years of military service and retired from the United States Air Force in 1976, as a Senior Master Sergeant.  He later worked at RADC at Griffiss Air Force Base.  Bill was a member of Lee American Legion Post 1794, and its Color Guard, Rome Elks Lodge 96, Ziyara Shriners, Masons and Rome VFW.  Bill was a true American patriot who was willing and very proud to serve his country in the military.  He also was active in American Legion activities such as leader of the Lee Legion Color Guard, and many veteran support groups.

The funeral service will be held Thursday at 11:00 AM, at the Barry Funeral Home, 807 W.Chestnut  Street.  Burial with Military Honors will be in Evergreen Cemetery.

Relatives and friends may call at the funeral home, Wednesday 4 to 7 PM.