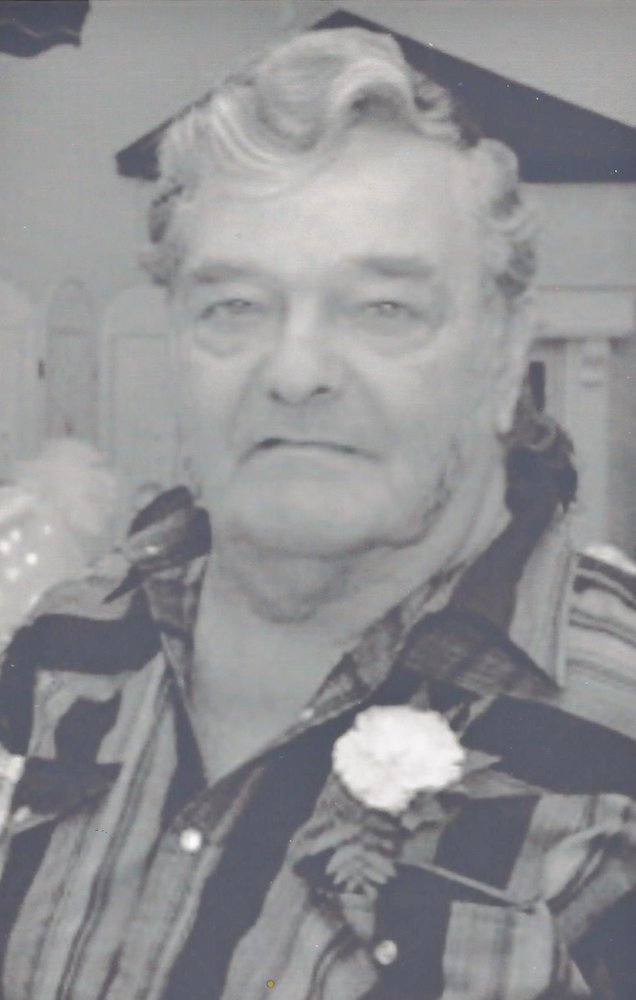 Bill was born in Rome on August 5, 1940 to the late David and Margaret Erenwein Baker, and educated in the Rome Schools. On April 30, 1960, he was united in marriage to former Charleen J. Megerell at the Lee United Methodist Church. Bill worked at Rome Strip Steel for many years as a welder.

Bill loved antique cars, including his 1930 Ford Model-A. He loved country western music, especially Patsy Kline. Bill always had a smile and a funny story wherever he went.

The family would like to extend Deepest Gratitude to the St. Elizabeth's Emergency Room and ICU.

Funeral services will be private. Burial will be in Lee State Road Cemetery.

In lieu of flowers, donations in Bill’s name may be made to St. Jude Children’s Research Hospital.